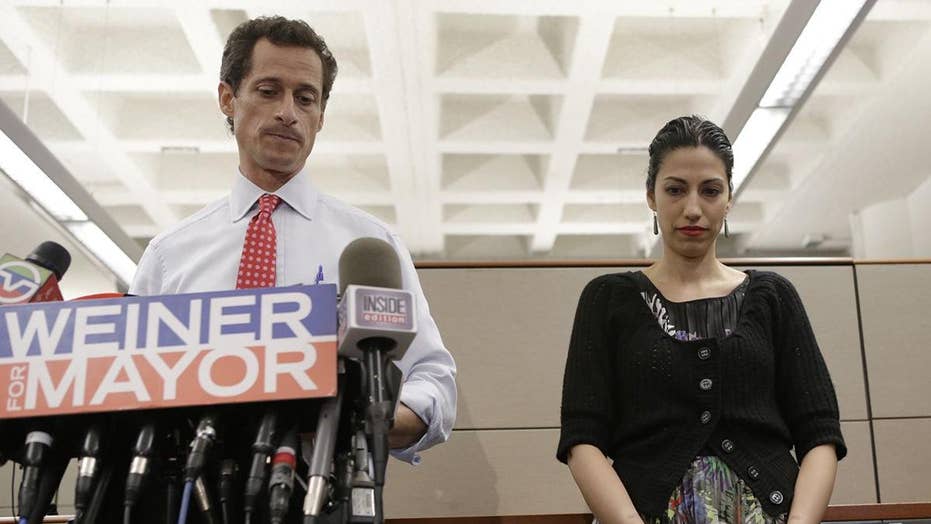 Huma Abedin could be in potential legal trouble as watchdog reveals at least 18 classified emails in the 798 documents recently produced by the State Department in Clinton email probe were found on estranged husband Anthony Weiner's laptop. #Tucker

At least 18 classified emails sent from the account of top Hillary Clinton aide Huma Abedin were found by the FBI on a laptop belonging to her estranged husband, Anthony Weiner.

According to the conservative group Judicial Watch, five previously unreleased classified emails were found among a batch of 147 documents related to Abedin that were released by the State Department last week.

"These are classified records that [Former FBI Director] James Comey and his colleagues ... knew were on the Weiner laptop, but didn’t take seriously enough to pursue criminal charges against Abedin or Clinton for allowing this egregious abuse of trust that the American people placed in them," Judicial Watch President Tom Fitton told Fox News' "Tucker Carlson Tonight" Thursday.

The discovery of classified emails on Weiner's laptop was the impetus for the FBI to briefly re-open its investigation into Clinton's private email server in the final days of the 2016 election campaign.

"It wasn’t just low-level classified materials that were found in the Clinton email server," Fitton said, "but there were highly top secret documents of the most secure type and it would have resulted in a criminal prosecution, I guarantee you, if you were anyone else but the Democratic nominee for president."

Why wasn't there a serious investigation of Huma Abedin?

The cache includes documents sent from Abedin's "clintonemail.com" account as well as from her Blackberry. Comey told lawmakers earlier this year that he belives Abedin regularly forwarded emails to Weiner for him to print out so she could give them to Clinton.

Judicial Watch had filed a lawsuit against the State Department requesting all official emails sent or received by Abedin on a non-state.gov email address.

Weiner, a onetime Democratic congressman, began a 21-month prison sentence last month after being convicted of sexting a 15-year-old girl. Abedin has filed for divorce from Weiner, with whom she has a six-year-old son. 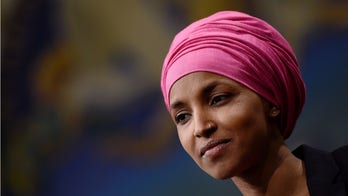 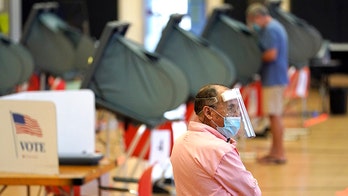 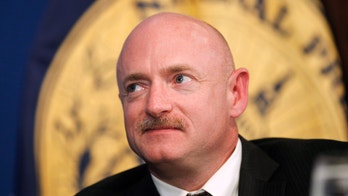