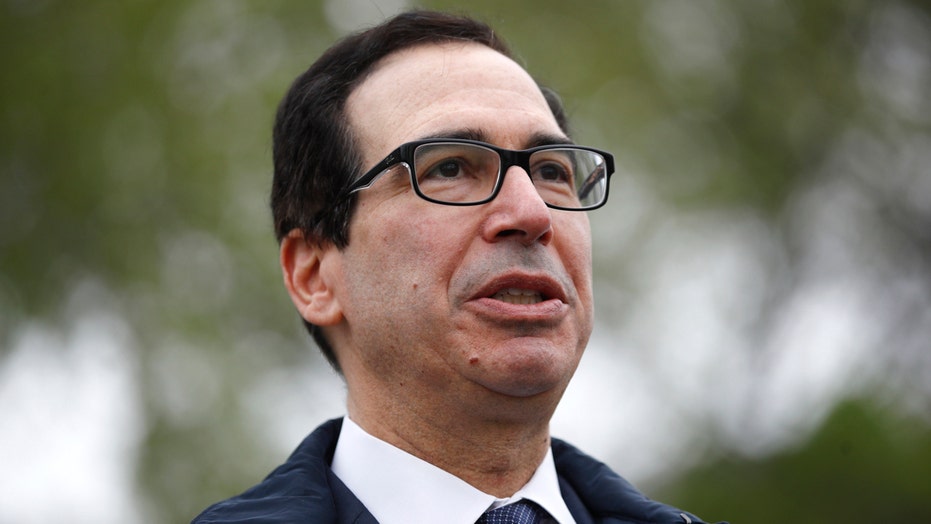 Mnuchin predicts economy will bounce back in third quarter: Is that feasible?

Treasury Secretary Steven Mnuchin warned on Tuesday that individuals who reject an offer from their company to return to work after being laid off due to coronavirus are no longer considered eligible to receive federal unemployment benefits.

Mnuchin said that companies receiving benefits under the Payroll Protection Program who are inviting employees who had been laid off or furloughed due to the coronavirus crisis to return to work should plan to notify state unemployment offices of their offers.

If the employee, in turn, turns down the job, they would then be considered ineligible to receive expanded unemployment benefits.

“If you offer a person a job..and that person does not take the job..then that person would not be allowed to get unemployment,” Mnuchin said Tuesday.

Mnuchin’s comments come as Republican lawmakers have ramped up warnings that the recent boost in jobless benefits amid COVID-19 will “push unemployment higher,” as many individuals are able to collect more money through the unemployment programs than they made while on the job.

Under the “Phase 3” economic stimulus package passed in March, also known as the CARES Act, Congress provided $250 billion to extend unemployment insurance to more workers, and lengthen the duration to 39 weeks, up from the normal 26 weeks. The provision allowed for an extra $600 to be provided a week for four months to those losing their jobs amid the crisis.

The Wall Street Journal reported last month that about half of U.S. workers can earn more with these jobless benefits than they did while working -- a factor that could hurt efforts by some businesses to reopen.

PAID TO QUIT? BACKLASH BUILDS AGAINST UNEMPLOYMENT BENEFITS ON 'STEROIDS' 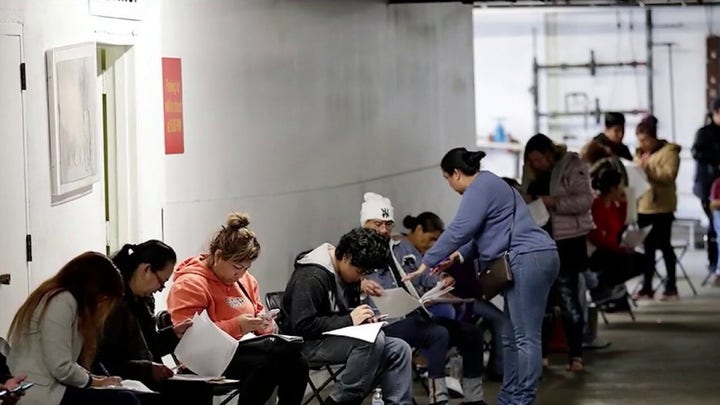 The average state already gives out $463 per week in unemployment benefits. When combined with the new $600 per week, the average unemployed individual can collect $1,063 per week—the equivalent of more than $26 an hour, or $55,000 per year.

But Democrats included an extension to that date in their “Phase 4” legislation which passed last week. The bill extends unemployment benefits of $600 payments, in addition to state benefits, through January 2021.

Meanwhile, the inspector general for the Department of Labor said last month that it had “significant concerns” about the “unprecedented demand” for unemployment benefits amid the crisis, highlighting issues related to state preparedness and the risk of fraud among those receiving relief.