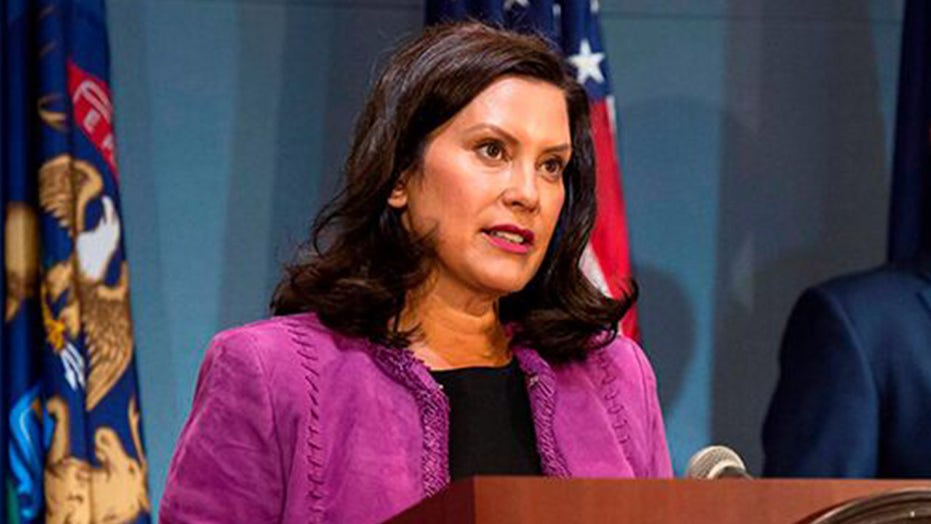 Michigan Gov. Gretchen Whitmer’s state-owned residence will get a $1.1 million security upgrade, with a new 8-foot-tall barrier around the perimeter.

Whitmer said in May that there had been an “explosion” of threats against her, as police brutality protests raged on across the nation and on the heels of protests against her COVID-19 lockdown, known to be one of the most stringent in the nation.

Whitmer spokeswoman Tiffany Brown called the renovations “routine maintenance and upgrades” that were needed to “to ensure the safety, security and protection of any sitting governor and the first family,” according to the Detroit News.

The cost of the upgrades at the Lansing residence, as recommended by Michigan State Police and the state Department of Technology, Management and Budget, is approximately $1.1 million, Brown said. It wasn’t clear how much of the budget would be spent on the perimeter fence.

“As a matter of practice, we’re constantly reviewing security protocols and adjusting as needed," Shanon Banner, spokeswoman for the Michigan State Police, told the Detroit News. "We don’t comment on specific threats against the governor nor do we provide information about security measures.”

There have been multiple police brutality protests outside the nearby home of Lansing Mayor Andy Schor, with protesters demanding he enact greater law enforcement reforms or resign.

The homes of local and state lawmakers, including progressive ones, have been the target of protests, renewed after the police shooting of Jacob Blake in Wisconsin. Chicago Mayor Lori Lightfoot defended a ban of protesters from entering her block, citing her right to safety.

In D.C., protesters descended on the home of Mayor Muriel Bowser last week. "If we don't get no justice, then you don't get no sleep," protesters were allegedly heard chanting outside the home, according to a video posted on social media. “If we don’t get it, burn it down.”

Some critics on the right slammed Whitmer's approval of a wall as hypocritical after she called President Trump's border wall "costly and ineffective."