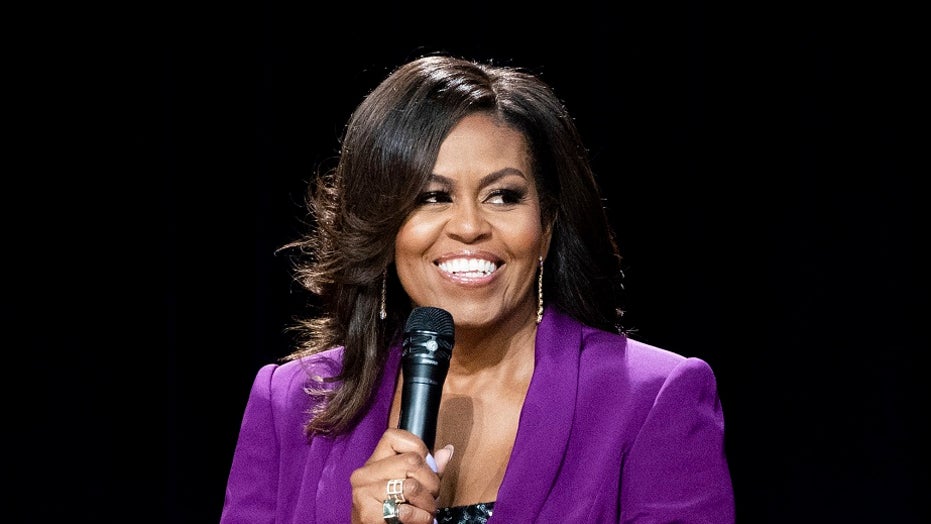 Former first lady Michelle Obama lamented the lack of voter turnout for Hillary Clinton in the 2016 presidential election, blaming those who stayed home for the election of President Trump.

Obama voiced her frustrations in the Netflix documentary "Becoming," which will be made available Wednesday. The film chronicles her 34-city book tour followed by the release of her memoir of the same name, The Daily Beast reported.

The documentary, directed by Nadia Hallgren, followed the former first lady as she went around the country speaking at community events and fielding questions from everyday Americans, sharing what she learned after her husband’s two terms in the White House.

During the tour, Obama reflected on those who sat out the 2016 election, saying they could have swayed the results in Clinton's favor.

"So, the day I left the White House, and I write about how painful it was to sit on that [inauguration] stage," she said. "A lot of our folks didn’t vote. It was almost like a slap in the face.

"I understand the people who voted for Trump," she added. "The people who didn’t vote at all, the young people, the women, that’s when you think, man, people think this is a game."

Obama went on to explain the apathy of citizens didn't just impact the presidential race, but also the midterm elections during her husband's presidency.

"Every midterm. Every time Barack didn’t get the Congress he needed, that was because our folks didn’t show up," she said. "After all that work, they just couldn’t be bothered to vote at all. That’s my trauma.”

The Obamas announced in 2018 that they partnered with Netflix to produce new films and shows with diverse content, including the Oscar-winning documentary “American Factory,” about an Ohio auto glass factory run by a Chinese investor.