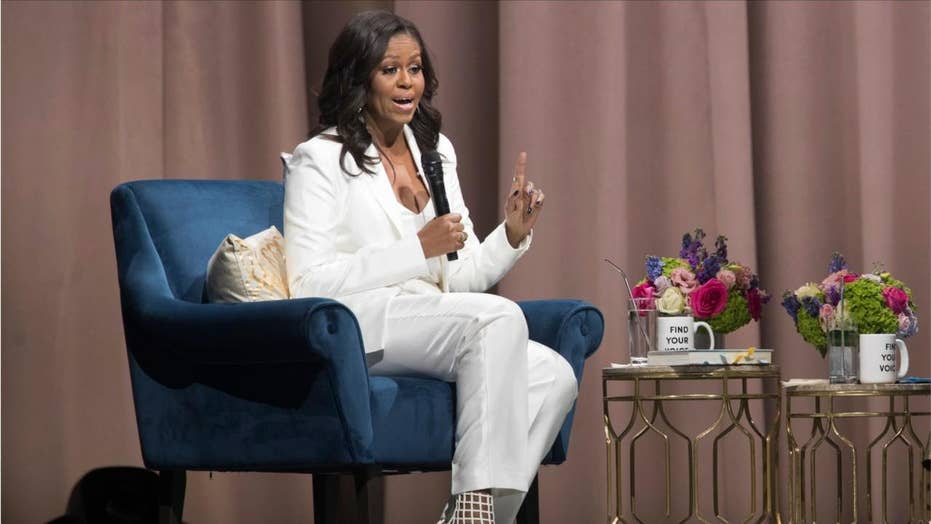 Michelle Obama says Lean In is 's---' that doesn't work

During a stop on her book tour, former first lady Michelle Obama slammed Sheryl Sandberg's Lean In call, claiming it is 's---' that doesn't work.

Former first lady Michelle Obama has nudged out fellow former first lady Hillary Clinton as the woman who Americans say they admire the most, according to a Gallup survey released Thursday.

Obama, who is currently promoting her new autobiography “Becoming,” came first in the poll with 15 percent, followed by Oprah Winfrey with five percent, and Clinton with four percent -- tied with current first lady Melania Trump.

Gallup has conducted the poll annually every year since 1946, with the exception of 1976. Clinton, a former secretary of state who lost the 2016 presidential election to President Trump, had finished first 22 times previously, including consecutively from 2002-17. Obama had previously finished second to Clinton three times. 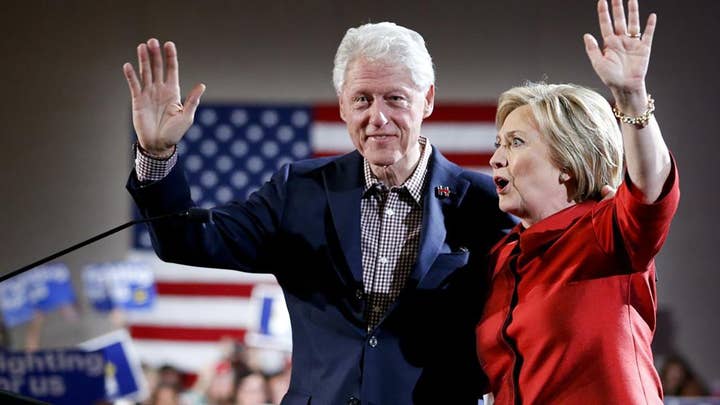 According to Gallup, 35 percent of Democrats named former President Obama, while 32 percent of Republicans named Trump -- with independents slightly more likely to name Obama than Trump.

Michelle Obama was the Democratic favorite (28 percent) for most admired woman, while Melania Trump was the favorite for Republicans (9 percent.)