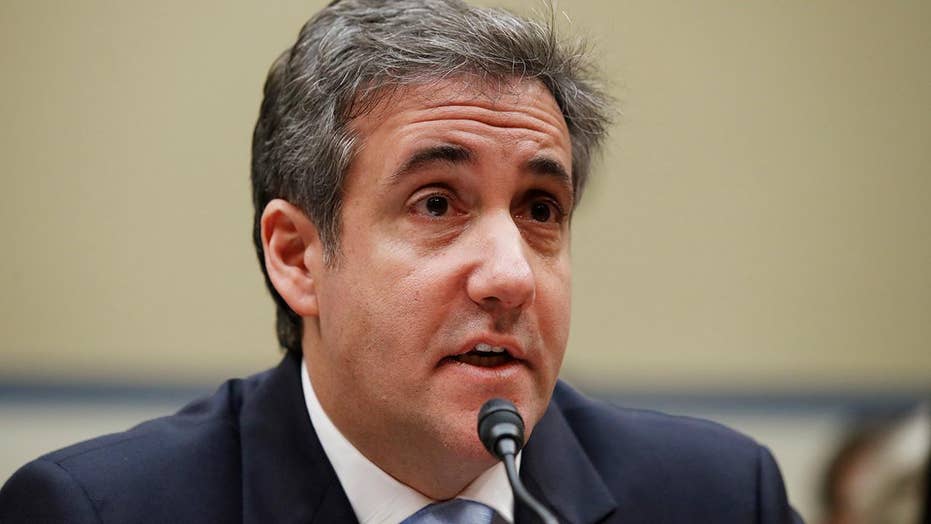 “All of this is about ongoing retribution for Donald Trump, getting even with Donald Trump for having dared to beat Hillary Clinton. But never forget this, folks. If anybody, including Cohen, had evidence that would send Donald Trump away, I guarantee you he would get a plea deal that does not include jail time,” Limbaugh said on his radio show. “The fact that Michael Cohen is going to jail is proof positive to me that he doesn’t have diddly-squat in terms of legality or illegality on Trump.”

Cohen, President Trump’s former attorney, will be sent to jail in May for a number of charges that include campaign finance violations. Wednesday saw him testify at the second of three Congressional hearings and the only one that's public. 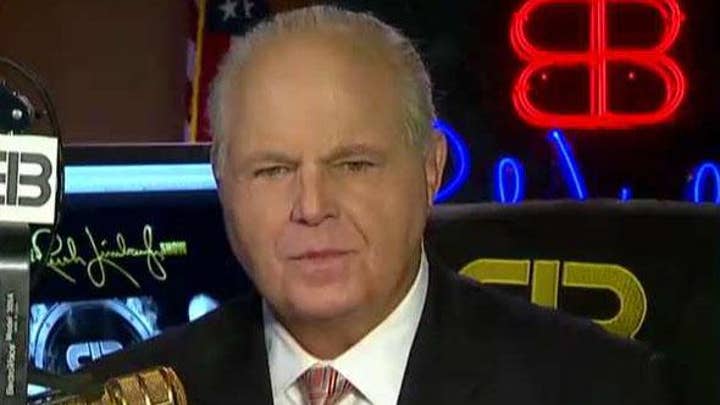 Limbaugh continued to lambaste Democrats and imply that former Secretary of State Hillary Clinton has been involved.

“And we have just learned that Cohen has been coordinating all of this with Democrats. And why wouldn’t he? This is his ticket out. This is his ticket to a reduced time in jail. Lanny Davis, it may as well be Hillary Clinton sitting behind Michael Cohen,” Limbaugh said.

GERALDO: SLIMY BETRAYAL OF TRUMP WILL END BADLY FOR COHEN

“There are two things going on here: punishment of Trump for having won, smearing him, destroying him, family, anything else they can destroy. But at the same time, they want to proceed on this impeachment pathway because they must really be worried that Trump could get reelected,” the radio talk show host added.

Limbaugh also said Cohen contradicted himself during the hearing.