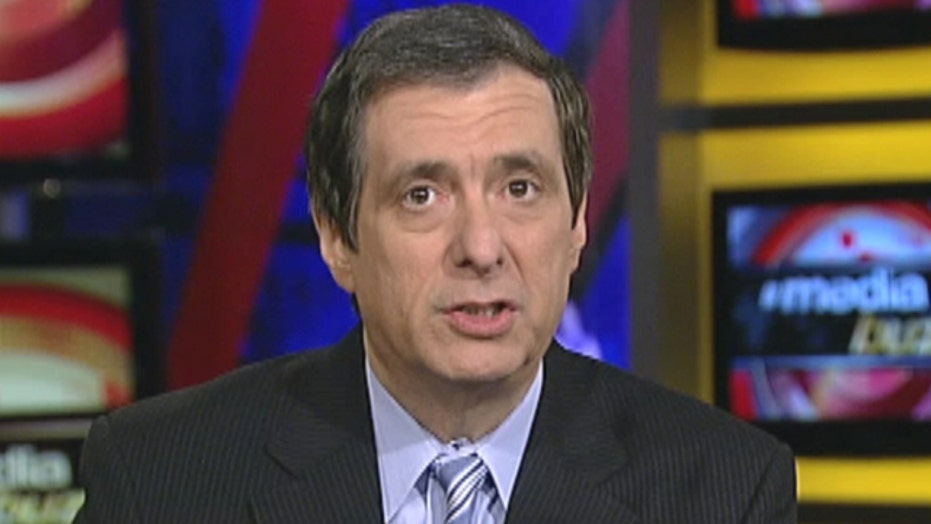 The two debacles, and other recent events, are a bad omen for a struggling news business.

Both organizations are doing damage control because both screwed up in a way that sullies their brand. But in a larger sense, such failures hurt all other journalists as well, by fueling public suspicion and disdain for what we do.

You may not care about the New Republic, but the 100-year magazine has a storied history that came to an abrupt halt when most of its top journalistic talent resigned in a revolt against the owner. Chris Hughes, who was Mark Zuckerberg’s Harvard roommate and a Facebook co-founder, thought he knew better than all those journalists who rely on such old-fashioned methods as reporting.

This would be inside baseball if Hughes had just ousted the editor, Frank Foer (who quit after learning his replacement had been hired—nice touch), and that triggered a bunch of resignations. But the larger reason they walked out was that Hughes cut the number of print issues each year from 20 to 10, talked about turning it into a tech company and asked for more “snackable content.”

What does Hughes have left without the staff? This is a proudly liberal magazine, but Charles Krauthammer once worked at the New Republic. So did Fred Barnes. Another conservative, Andrew Sullivan, served as editor, as did such liberals as Michael Kinsley, Chuck Lane and the New Yorker’s Hendrik Hertzberg.

The problem is that the New Republic is a policy-and-politics magazine, and such publications usually lose money. Hughes, understandably, wants to make money. And maybe he was depressed after his husband, Sean Eldridge, lost a House race in November.

Ross Douthat, the conservative New York Times columnist, writes: “The New Republic as-it-was, the magazine I and others grew up reading, was emphatically not just a ‘policy magazine.’ It was, instead, a publication that deliberately integrated its policy writing with often-extraordinary coverage of literature, philosophy, history, religion, music, fine art…

“The peril isn’t just that blithe dot-com philistines will tear down institutions that once sustained a liberal humanism. It’s that those institutions’ successors won’t even recognize what’s lost.”

Another TNR alumnus, the Washington Post's Dana Milbank, says Hughes broke his promises and is "a dilettante and a fraud."

Hughes may employ journalists, but he rarely grants them interviews (though he did speak to NPR). Instead, he defended himself in a Washington Post op-ed:

“I didn’t buy the New Republic to be the conservator of a small print magazine whose long-term influence and survival were at risk. I came to protect the future of the New Republic by creating a sustainable business so that our journalism, values and voice — the things that make us singular — could survive.”

At least his new CEO, Guy Vidra, has given interviews. He told the Poynter Institute: “I said some things that were, unfortunately, misinterpreted. I wish I could change that because there is nothing I want more than to continue the tradition of the things that make this place special and find a larger audience for it, increase its influence and take it into the next century.”

Hughes isn’t the only tech mogul to stumble as a media owner. While Amazon’s Jeff Bezos is pouring money into the Washington Post but not interfering with the newsroom, eBay founder Pierre Omidyar has run into big trouble with his venture First Look. He hired Matt Taibbi (formerly of Rolling Stone) to launch a satirical site, but their repeated clashes led Taibbi to quit, and the staffers he had hired were soon fired. Not an auspicious start for a rich guy who said he wanted to spend $250 million on first-class journalism.

In a report on Taibbi’s departure, Glenn Greenwald, the Snowden-leak guy hired as Omidyar’s top editor, wrote with three colleagues:

“Taibbi’s dispute with his bosses instead centered on differences in management style and the extent to which First Look would influence the organizational and corporate aspects of his role as editor-in-chief. Those conflicts were rooted in a larger and more fundamental culture clash that has plagued the project from the start: A collision between the First Look executives, who by and large come from a highly structured Silicon Valley corporate environment, and the fiercely independent journalists who view corporate cultures and management-speak with disdain.”

You can say that again.

Taibbi, meanwhile, has returned to Rolling Stone, and tweeted about the rape story: “Like everyone else at the magazine, I'm both mortified and sorry -- for the public, for anyone affected, and for the source herself.” And he fiercely defended the fact-checking department as “so intense that it’s nearly caused me nervous breakdowns in the past.”

But you can only do so much to fact-check a story that essentially relies on one woman’s account. Rolling Stone has been unable to explain why it failed to reach the men accused of assaulting Jackie; why it failed to talk to her friends, several of whom contradict major portions of her account; and why it didn’t heed the warning when Jackie herself asked to be removed from the article.

In short, Rolling Stone needs to explain how this badly flawed piece was published and who if anyone will be held accountable.

Every media organization makes mistakes. And every organization needs to turn a profit. But from the Rolling Stone travesty to the meltdowns at the New Republic and First Look, it’s getting harder to be optimistic about an already tarnished news business.