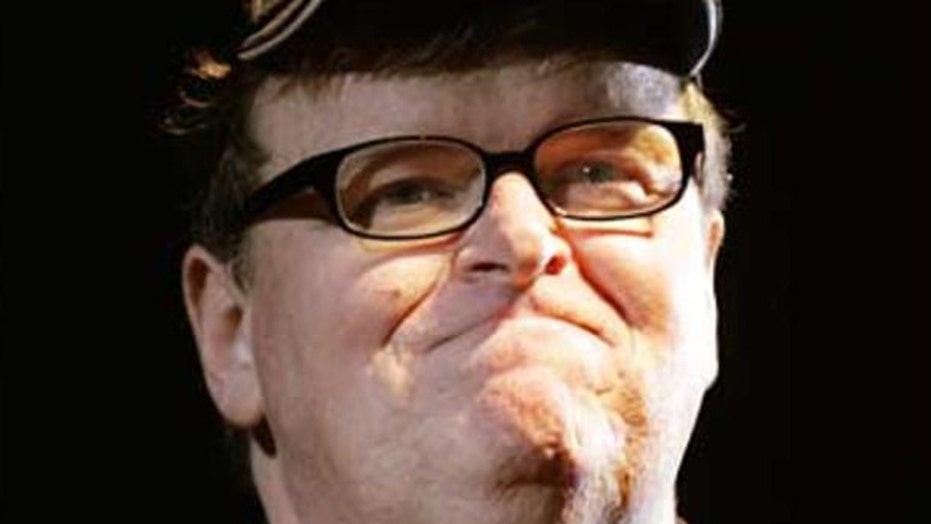 "I served as a Marine sniper for three years, and I believe the film American Sniper depicted what we do perfectly. A sniper's primary goal is to eliminate ground threats for U.S. guys on the ground. Is that what a coward is? A person whose goal is to save the lives of his warrior brothers?