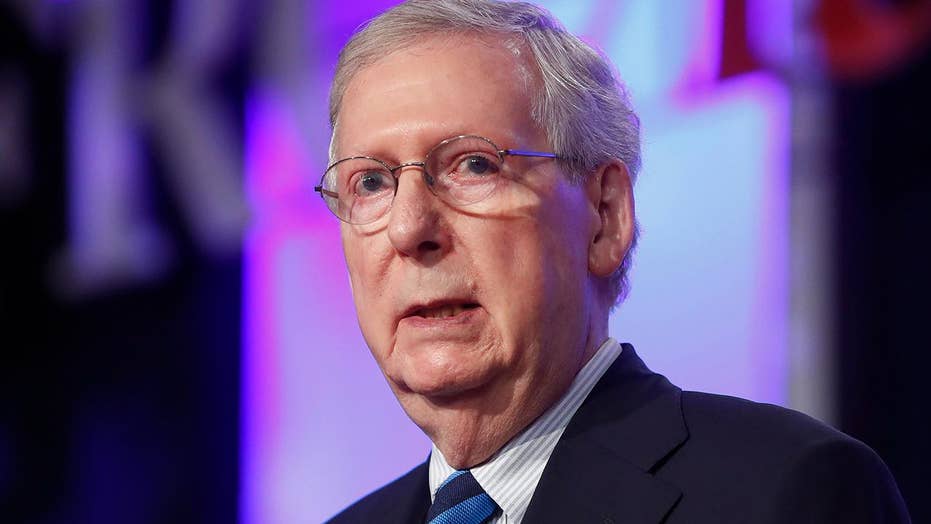 Speaking to the Values Voter Summit, Senate Majority Leader Mitch McConnell predicts Judge Brett Kavanaugh will be confirmed to the Supreme Court 'in the very near future'; reaction from attorney and journalist Tim O'Brien.

Senate Majority Leader Mitch McConnell voiced confidence Friday that Supreme Court nominee Brett Kavanaugh will be confirmed despite the sexual assault allegation against him, promising supporters: “We’re going to plow right through it.”

“President Trump has nominated a stunningly successful individual. You’ve watched the fight, you've watched the tactics, but here's what I want to tell you, in the very near future Judge Kavanaugh will be on the United States Supreme Court,” he told supporters at the Values Voter Summit in Washington, D.C.

Kavanaugh’s nomination has been roiled by an accusation from Christine Blasey Ford that he pinned her down on a bed and tried to remove her clothing at a party in high school 36 years ago. Kavanaugh has denied the allegations.

But the bombshell claim has led to calls from Democrats, who say they believe Ford’s account, for a delay on the vote until there is a full FBI investigation and further hearings -- while also slamming Republican efforts to get Ford to testify on Monday.

Republicans, in turn, are accusing Democrats of attempting to force a delay until after the November midterms, where Democrats are hoping to take control of the Senate. They have also criticized Sen. Dianne Feinstein, D-Calif., for not mentioning the allegations earlier, despite knowing about them in July. 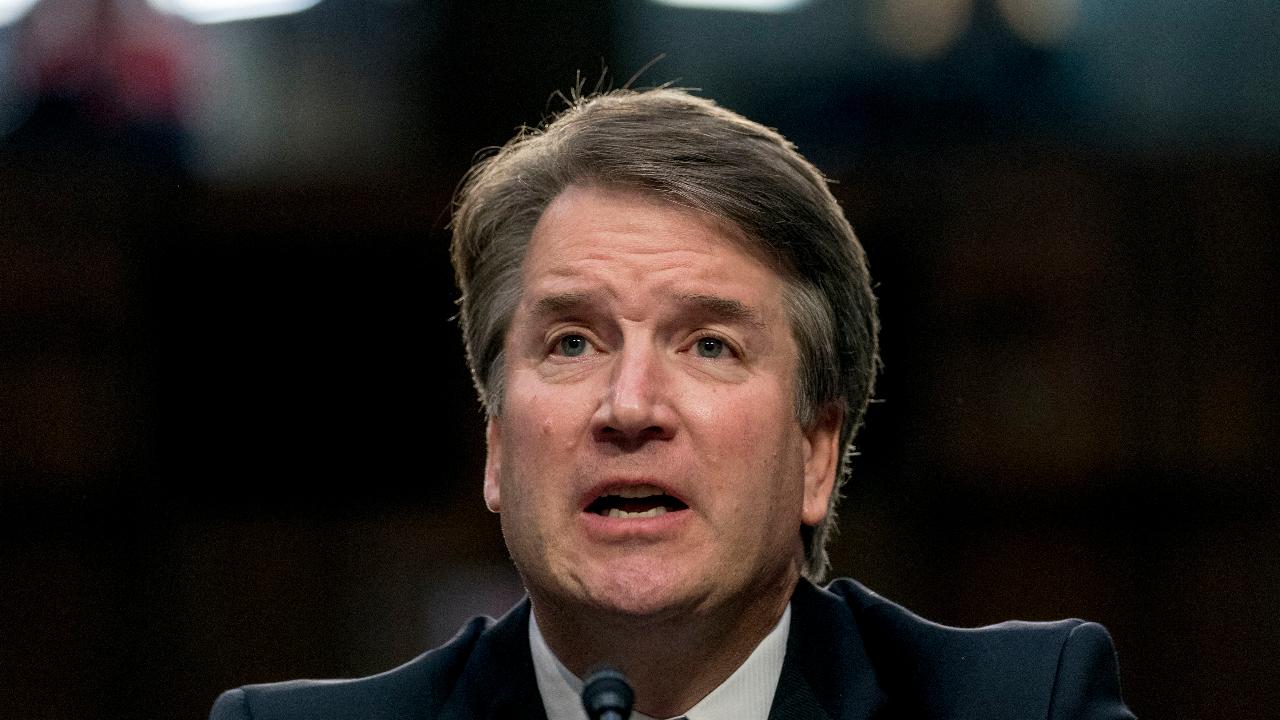 But McConnell told the audience to “keep the faith.”

“Don’t get rattled by all of this, we’re going to plow right through it and do our job," he said to applause from the crowd.

“Let her testify, or not, and TAKE THE VOTE!” he tweeted.

Ford has said she would consider testifying if certain conditions are met. Republicans on the Senate Judiciary Committee are discussing how to proceed, and it remains unclear whether a new hearing will be held next week.