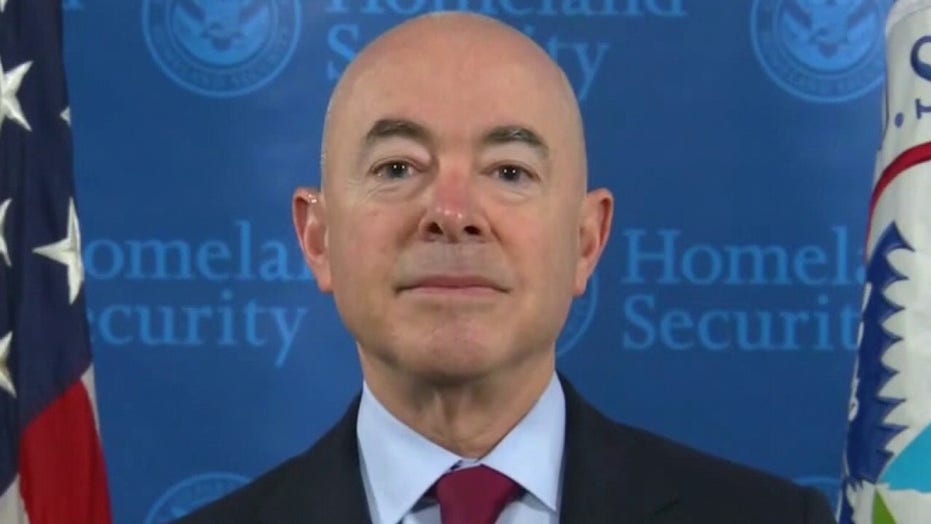 Homeland Security Secretary Alejandro Mayorkas has fired almost all members of the Homeland Security Advisory Council (HSAC) -- the latest sign by the agency of its intention to move away from the practices of the prior administration.

Mayorkas, in a letter sent Friday and obtained by Politico, told the committee that he is ending the terms of the 32 current members, and intends to "reconstitute" the council once a "new model" has been developed.

HSAC was set up for members, who are unpaid, to use their experience and expertise of Homeland Security issues like counterterrorism and immigration enforcement to offer guidance to the secretary.

Its current membership included Trump-era officials such as former Deputy DHS Secretary Ken Cuccinelli and former Immigration and Customs Enforcement Director Thomas Homan -- but include those appointed by secretaries by both Democratic and Republican administrations.

"I am considering how the HSAC can bring the greatest value to the Department and how the expertise, judgment, and counsel of its members can be harnessed most effectively to advance the Department’s mission," he said. "I expect to work closely with the HSAC and to rely on its Members to help guide the Department through a period of change." 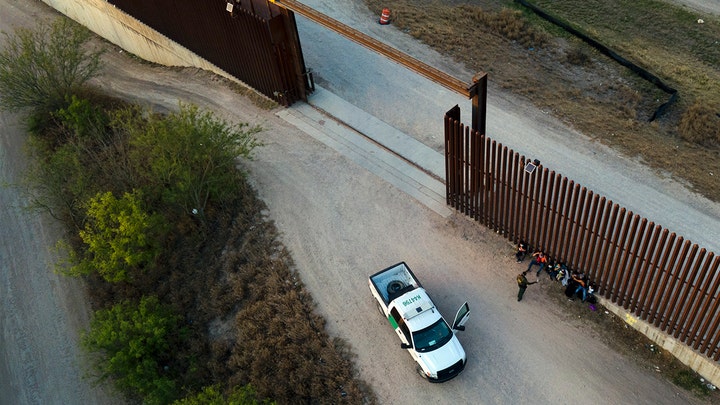 The agency said that Mayorkas will conduct a "comprehensive review" to work out how the council can be used to advise the department -- and will launch a redesigned HSAC with "diverse membership" representative of the country. It also emphasized that it would be bipartisan.

"While I respect the right for a DHS Secretary to alter the HSAC to address their needs, dismissing the entire council outright and stopping a lot of important work (that was underway) is not the right approach," he wrote.

House Homeland Security Committee Ranking Member John Katko, R-N.Y., also criticized the move, saying it was a sign the administration "has no intention of upholding a bipartisan, unifying approach to securing our homeland."

"It’s an absolute shame that Secretary Mayorkas has removed these well-respected homeland security leaders who have dedicated their careers to strengthening our homeland security posture," he said in a statement. "I would urge the Secretary to take a thoughtful approach as he reconstitutes the HSAC and be mindful of the message he intends to send."

The move comes as DHS has been in the spotlight due to the dramatically escalating crisis at the southern border, which has left the administration scrambling to cope with the influx of migrants. Critics have blamed the surge on the reversal of Trump-era border protections like the Migrant Protection Protocols (MPP.)

DHS and Health and Human Services (HHS) both recently put out calls for federal employees to volunteer with the surge -- but the administration has refused to call the situation a "crisis," instead calling it a "challenge."