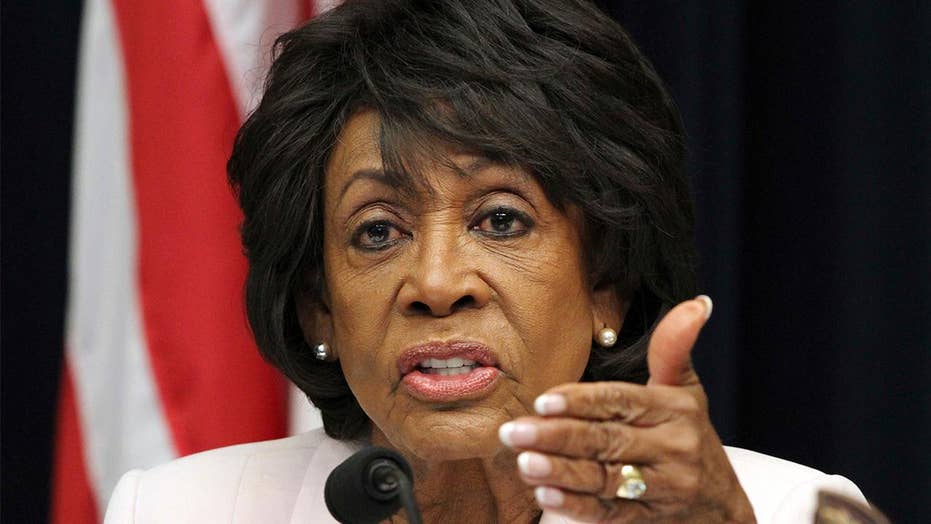 U.S. Rep. Maxine Waters, D-Calif., has toned down her calls for President Trump's impeachment since Special Counsel Robert Mueller concluded there was no collusion with Russia, admitting that forceful removal of the president has “never been discussed” as a realistic strategy among Democrats.

Waters, whose calls for impeachment and support for the now-disproven Russia-collusion theory helped boost her national profile, made the striking admission Monday, despite saying just days earlier that the Mueller report didn’t signal “the end of anything.”

“I think we do nothing now but concentrate on getting the information, getting that report,” Waters said, in reference to the report by Mueller, the conclusions of which were provided by Attorney General William Barr.

“[Impeachment has] never been discussed as a strategy for this caucus. It’s only a few of us,” she added, according to Politico.

“[Impeachment has] never been discussed as a strategy for this caucus. It’s only a few of us.”

Waters sang a different tune shortly after the Mueller report findings were released Friday. She told MSNBC that despite the conclusions she will continue to investigate the White House, with no indication that the impeachment talk would end.

“This president has a way of trying to get into people’s heads and indoctrinate them,” she said. “He’s going try to conclude that this report is proof that there is no collusion and you have a lot of his sycophants who will take the nod from him and they’ll say the same thing.”

Waters added: “This is not the end of anything. Well, it is the end of the report and the investigation by Mueller, but those of us who share these committees with our oversight because there is so much that needs to be taken a look at this point. It is not the end of everything.”

Waters, who chairs the House Financial Services Committee, made a number of outlandish claims about Trump over the last two years in a bid to garner support for possible impeachment.

“Here you have a president who I can tell you, I guarantee you, is in collusion with the Russians to undermine our democracy,” Waters said in 2017 during the Congressional Black Caucus Foundation’s conference. 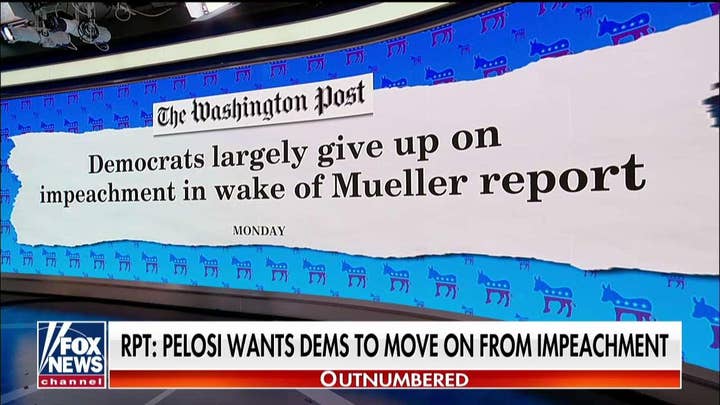 Many Democrats have expressed reservations about going down the impeachment route, with House Speaker Nancy Pelosi warning that the process just isn’t worth pursuing.

Yet some Democrats, most notably U.S. Rep. Rashida Tlaib, D-Mich., are already working behind the scenes to begin hearings and investigations that would pave way for the impeachment.

Tlaib sent a letter to her colleagues Monday, asking them to back a resolution to effectively start the impeachment process, calling Trump “the most dangerous threat to our democracy.”