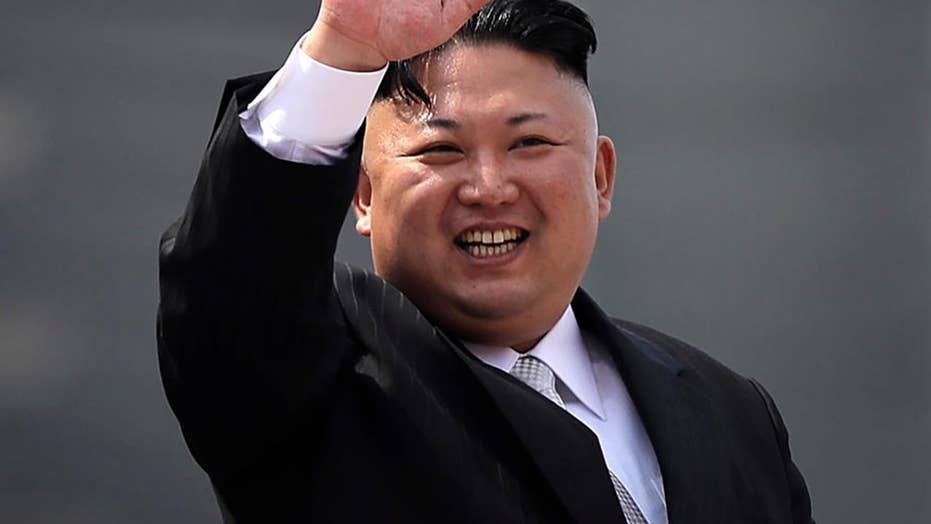 Defense Secretary Jim Mattis said Monday there are “reasons for optimism” following the stunning announcement by North Korea late last week it would suspend its nuclear and long-range missile tests ahead of a potential summit between leaders of the United States and North Korea beginning in late May or early June.

“Right now I think there’s a lot of reasons for optimism that the negotiations will be fruitful and we’ll see,” Mattis said at the Pentagon in his first public comments since the announcement by North Korea. Mattis spoke to reporters at the top of a planned meeting with Thailand's Minister of Defense Prawit Wongsuwan.

North Korea also announced it would close its nuclear test site. Last year, North Korea conducted its sixth and most powerful nuclear test to date. It remains unclear if the hermit kingdom has the ability to “miniaturize” a nuclear warhead, and place it atop a long-range missile with the ability to reenter the Earth’s atmosphere.

Late last week, Japan's Defense Minister Itsunori Onodera said the American, French and British missile strike against Bashar al-Assad sent a "message towards North Korea as well," speaking through an interpreter during a meeting with Mattis at the Pentagon. 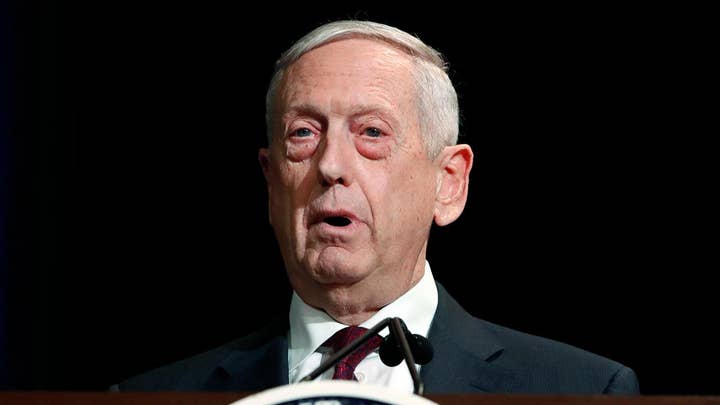 This Friday, Kim Jong Un and South Korea’s President Moon Jae-in are expected to meet face-to-face for talks at the border town of Panmunjom, the first time a North Korean leader has crossed into South Korea since the end of the Korean War, according to the Associated Press. The summit between North and South Korea marks the third time leaders of both nations sit down for talks. Monday, South Korea announced it had turned off its ‘K-pop’ music it was blasting across the border since 2016 in a propaganda effort.

At the Pentagon Monday, Mattis also was asked by a reporter about French President Emmanuel Macron’s comments to Chris Wallace on “Fox News Sunday” about the potential for turning Syria over to Iran if the United States pulled its forces out too quickly. Mattis largely sidestepped the question.

“Right now, we’re working with nearly 70 nations, we continue the campaign against ISIS and that right now is ongoing in Syria as well, and we continue to maintain the ‘defeat ISIS’ coalition,” the defense secretary replied.