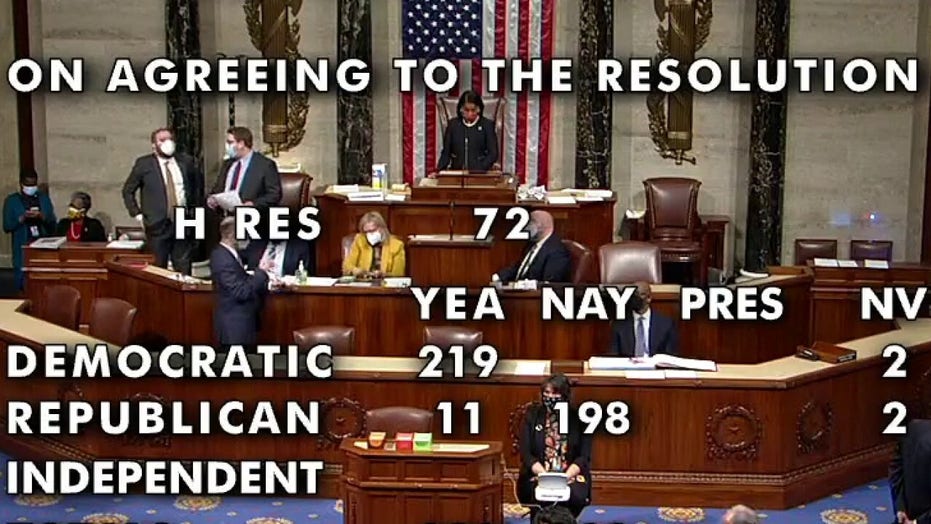 A California House Democrat plans to introduce legislation Friday to expel GOP Rep. Marjorie Taylor Greene from Congress over her past controversial social media postings that already prompted her removal from committees.

Rep. Jimmy Gomez, D-Calif., said he authored the resolution because Greene, R-Ga., "had previously supported social media posts calling for political violence against the Speaker of the House, members of Congress, and former President Barack Obama."

Gomez signaled in January he'd draft a removal resolution and build support, and Friday will mark the formal introduction. He's gotten support from 72 Democrats as of Thursday afternoon, according to his office

Greene blasted the Democrats' effort to remove her from office. She likened it to the ongoing election challenge in Iowa, where the House is weighing whether to undo the victory for Rep. Mariannette Miller-Meeks, R-Iowa, who won her race by just six votes.

"There is nothing more threatening to Democrats than strong Republican women!" Greene said in a statement to Fox News. "Democrats are trying [to] overturn the will of the American people who voted for both myself and Congresswoman Miller-Meeks. This is a continuation of the House Democrats’ war on women!"

Gomez is authoring a "privileged" resolution, which means it could come up for a vote at any time. But he'd need GOP support to remove Greene since a two-thirds supermajority is required to expel a member of Congress.

MARJORIE TAYLOR GREENE SAYS SHE'S 'FINE' BEING OUSTED FROM COMMITTEES: 'IT'D BE A WASTE OF MY TIME'

Gomez blasted Greene's past backing of conspiracy theories surrounding the Sept. 11 attacks and mass school shootings but said he had to draw the line on threats of political violence.

Greene has come under scrutiny for past social media activity in which she "liked" posts calling for violence against prominent Democrats, including one post that said "a bullet to the head would be quicker" to remove House Speaker Nancy Pelosi, D-Calif.

"Such advocacy for extremism and sedition not only demands her immediate expulsion from Congress, but it also merits strong and clear condemnation from all of her Republican colleagues," Gomez said.

"... Her very presence in office represents a direct threat against the elected officials and staff who serve our government."

House Democrats already led an effort to strip Greene of her two committee assignments in February for her past social media postings and conspiracy theories before she entered Congress.

Greene defended herself at the time where she said she regretted her past statements on QAnon conspiracy theories and made clear she thought that the 9/11 terrorist attacks and school shootings were not a hoax. 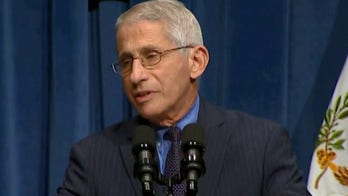 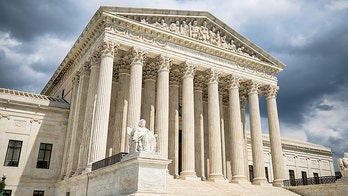