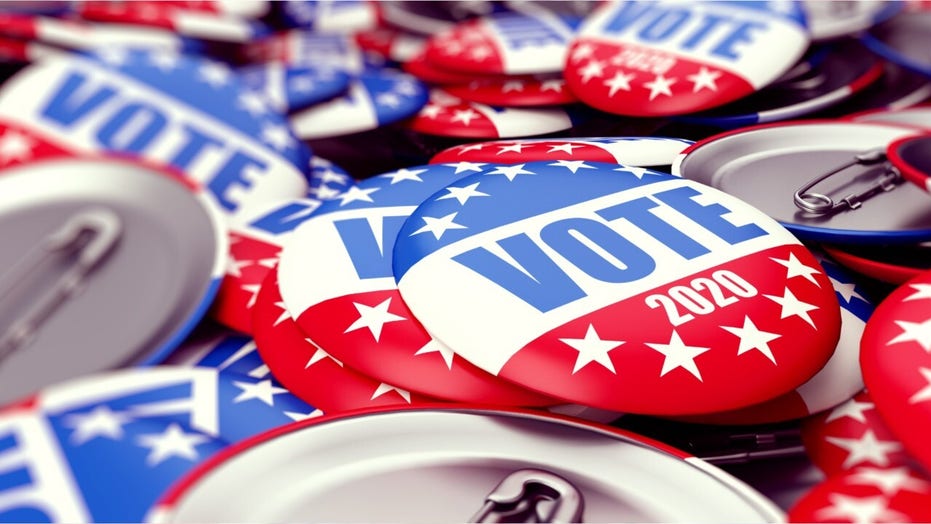 March 17 primaries: Here are the states voting and the delegates at stake

Four states will go to the voting booths on March 17. Here’s how many democratic delegates are at stake in each of the states.

Democratic voters will head to the polls Tuesday to vote in the party's first set of primaries after voters have the chance to see the last two remaining contenders for the Democratic presidential nomination -- former Vice President Joe Biden and Vermont Sen. Bernie Sanders -- go head-to-head in a debate.

Biden has taken control of the race after wins in 10 states on Super Tuesday and at least four states last Tuesday. He now holds a significant delegate lead over Sanders in what became essentially a one-on-one race after billionaire Mike Bloomberg and Massachusetts Sen. Elizabeth Warren exited the race following Super Tuesday. Sanders admitted the March 10 primaries were not a good night for his campaign while saying he would stay in the race for the Democratic nomination on Wednesday.

Democratic voters will head to the polls for the first time Tuesday after seeing Sanders and Biden go head-to-head in a debate.

Here are the states voting and the delegates at stake on Tuesday, March 17.

There are 67 pledged delegates at stake in Arizona's Democratic presidential primary. The results in Arizona will be an important indicator, as Sanders has typically fared better in western states while Biden has excelled in more diverse states. Arizona, sitting on the U.S. southern border, is both western and diverse.

Florida is the biggest prize available on March 17, awarding 219 pledged delegates in all. A diverse swing state, a good performance in Florida will help Sanders or Biden make the case that they are the most electable Democrat to face President Trump in November.

The home state of former President Barack Obama, Illinois will dole out 155 pledged delegates on March 17. Sanders laid some groundwork in Illinois earlier in the primary, visiting the state for three days to Biden's one as of March 11.

Ohio originally was scheduled to have its primaries on March 17 before Gov. Mike DeWine announced a lawsuit Monday to push back the date to June 2. A judge ruled against DeWine's suit but the governor announced that his state health director would prevent polls from opening anyway and that his secretary of state would work in the courts to set a new election date.

"We cannot conduct this election tomorrow,” he stressed in an announcement on Monday.

"During this time when we face an unprecedented public health crisis, to conduct an election tomorrow would force poll workers and voters to place themselves at an unacceptable health risk of contracting coronavirus," DeWine said in a statement after the judge had ruled against his suit to postpone the election. "As such, Health Director Dr. Amy Acton will order the polls closed as a health emergency. While the polls will be closed tomorrow, Secretary of State Frank LaRose will seek a remedy through the courts to extend voting options so that every voter who wants to vote will be granted that opportunity."

The Ohio Supreme Court, in a ruling without an opinion Tuesday morning, denied a last-second effort to force the state to move ahead with the Tuesday elections, giving further legitimacy to DeWine's 11th-hour maneuver.

While Ohio only has the third-most delegates of the four March 17 states, a win in the ever-important general election swing state -- whenever it holds its election -- could help Biden make himself seem even more like the inevitable nominee or help Sanders revive his campaign. The state will award 136 total delegates. 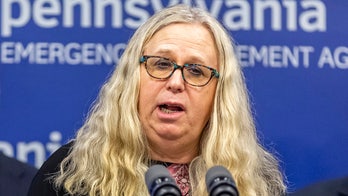