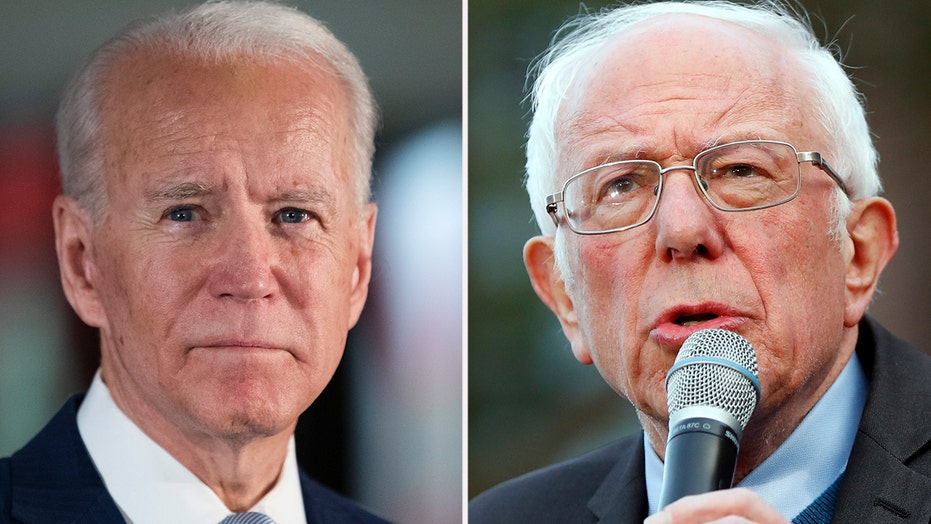 With 219 pledged delegates up for grabs, Florida’s the biggest prize of the four states holding primaries next week. The other three states are Illinois (155 delegates), Ohio (136 delegates), and Arizona (67 delegates).

Biden, nearly left for political dead just two weeks ago, jumpstarted his campaign with a landslide victory in South Carolina less than two weeks ago, followed three days later by sweeping victories in 10 of the 14 states that held primaries on Super Tuesday. Biden enjoyed more crushing victories over Sanders this week, boosting his lead in the all-important race for presidential convention delegates and further cementing his status as the undisputed front-runner for the nomination.

Though Sanders has been trailing in the polls, Florida was always a challenge for him because of its sizeable Cuban-American and Venezuelan-American population skeptical of his democratic socialist views.

Sanders – who was the front-runner in the race last month following his victory in the New Hampshire primary and his crushing defeat of the rest of the field in the Nevada caucuses – vowed on Wednesday to stay in the Democratic presidential nomination race, emphasizing that "on Sunday I very much look forward to the debate in Arizona with my friend Joe Biden."

But the self-described democratic socialist tellingly eased up on his criticism of Biden, instead pledging to press the former vice president at this weekend’s primetime showdown with a series of progressive policy questions.

But the primary calendar ahead is increasingly difficult for Sanders. In his 2016 White House bid, he lost all of next Tuesday’s states – as well as Georgia, which holds a primary the following week – to eventual nominee Hillary Clinton.

The new University of North Florida poll was conducted after Super Tuesday and almost entirely before the results in Tuesday’s contests were reported. According to the survey, former New York City Mayor Mike Bloomberg and Sen. Elizabeth Warren of Massachusetts each stood at 2 percent. Both Bloomberg and Warren suspended their presidential campaigns as the poll was being conducted.

Rep. Tulsi Gabbard of Hawaii, who remains in the race but to date has only won two delegates, registered at 1 percent.

The poll was conducted March 5-10, with 1,339 likely Democratic presidential primary voters in Florida questioned by live telephone operators. The survey’s overall sampling error is plus or minus 2.5 percentage points.