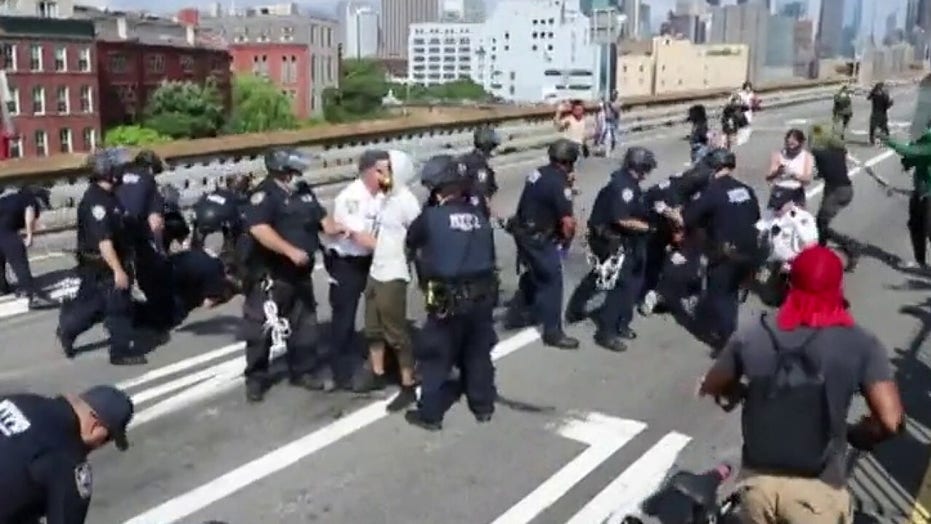 Former police chief: Whether you like or dislike cops, they are there for you

A majority of voters reject reducing police funding and moving that money to social services, despite a national push in recent weeks from activist groups and some politicians, according to an ABC/Washington Post poll released Tuesday.

The poll finds that a majority of Americans (63 percent) support the Black Lives Matter movement, and 69 percent say Black people and other minorities are not treated equally in the criminal justice system -- that number is up 18 points from 2014.

Meanwhile, 63 percent oppose paying reparations to Black people whose ancestors were enslaved. Only 31 percent support it.

The poll comes after weeks of unrest and debate over the question of policing and race since the death of George Floyd in police custody in Minneapolis on May 25. It led to nationwide protests and riots, as well as national calls for significant reform to policing methods.

A number of cities have passed or considered legislation to reform or defund police departments, and reform pushes have found considerable support in Congress -- including from some Republicans.

But President Trump has pushed back against defunding the police, while presumptive Democratic nominee Joe Biden has not embraced calls to defund the police -- although in a recent interview he said that some funding should “absolutely” be redirected from police.

BIDEN HAS CALLED TO REDIRECT POLICE FUNDING, BUT STOPPED SHORT OF 'DEFUND' EMBRACE 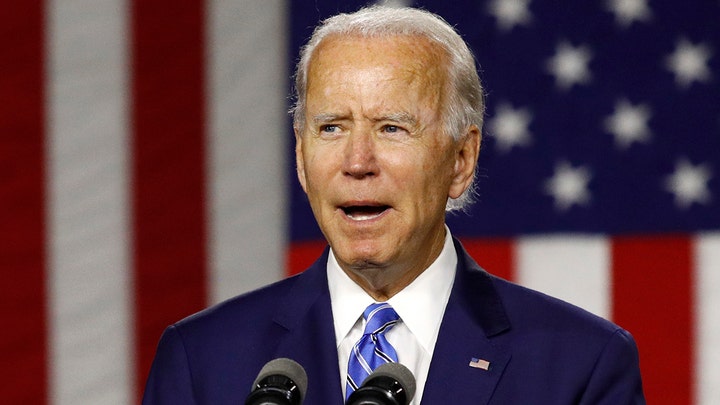 The numbers suggest that Americans are increasingly seeing racism and discrimination as a problem, but do not back drastic reforms promoted by left-wing groups.

A recent Fox News poll found that large majorities see both police brutality against Black Americans (76 percent) and a lack of law and order (79 percent) as very or somewhat serious problems.

When asked about the recent backlash against the police, just over half, 51 percent, say it has gone too far, while 12 percent say not far enough, and 29 percent think it has been justified.