Maine’s Democratic governor signed an abortion bill into law on Monday that allows medical professionals who are not doctors to perform the procedure.

Gov. Janet Mills signed the bill expanding abortion access which she introduced herself. It will formally go into effect 90 days after the Legislature adjourns, around September.

Gov. Janet Mills delivers her State of the Budget address to the Legislature, Monday, Feb. 11, 2019, at the State House in Augusta, Maine. (AP Photo/Robert F. Bukaty)

But the law is facing criticism for expanding the list of professionals who could perform an abortion. Critics say it could potentially make the procedure less safe.

“Expanding who is allowed to perform an abortion does not expand the safety of the procedure,” Republican state Sen. Stacey Guerin has said.

“Expanding who is allowed to perform an abortion does not expand the safety of the procedure.”

Carroll Conley, executive director of the Christian Civic League of Maine, also echoed the safety concerns and told the New York Times that it’s unclear whether nurses and other health care professionals will receive enough training to administer abortion by the time the law takes effect.

She added that the legislation is more about politics as there’s no evidence that women in Maine are experiencing problems in getting abortion services due to proximity.

In most states, only physicians perform abortions, but Maine is now set to allow nurse practitioners, physician assistants and certified nurse-midwives to provide abortion medication and perform in-clinic abortions.

Maine will be the second state after California with a law allowing non-doctors to perform in-clinic abortions, according to Maine’s Office of Policy and Legal Analysis. Nearly two dozen states, including Vermont and New Hampshire, have expanded their list of abortion-medication providers following court or agency rulings.

Supporters of the bill say abortion is one of the safest medical procedure and the restrictions on who can perform the procedure are outdated.

“States across the country, including Vermont and New Hampshire, have already eliminated this outdated restriction on abortion care,” said Sara Gideon, the speaker of the Maine House of Representatives. “This law will allow women to receive the care they need from a provider they trust and eliminate the financial and logistical hurdles they face today.” 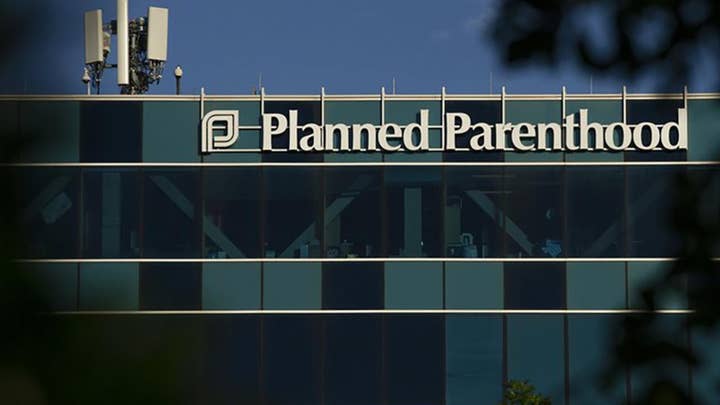 The law in Maine comes after other Democrat-led states moved to protect or expand abortions access in their states following a series of pro-life measures in red states, most notably in Alabama where abortion was banned after six weeks.

“Maine is defending the rights of women and taking a step toward equalizing access to care as other states are seeking to undermine, rollback, or outright eliminate these services,” the state governor said.

The law also came in the wake of lawsuits from advocacy groups and abortion clinic suing Maine over its abortion provider restrictions and ban on state Medicaid funds for abortions.