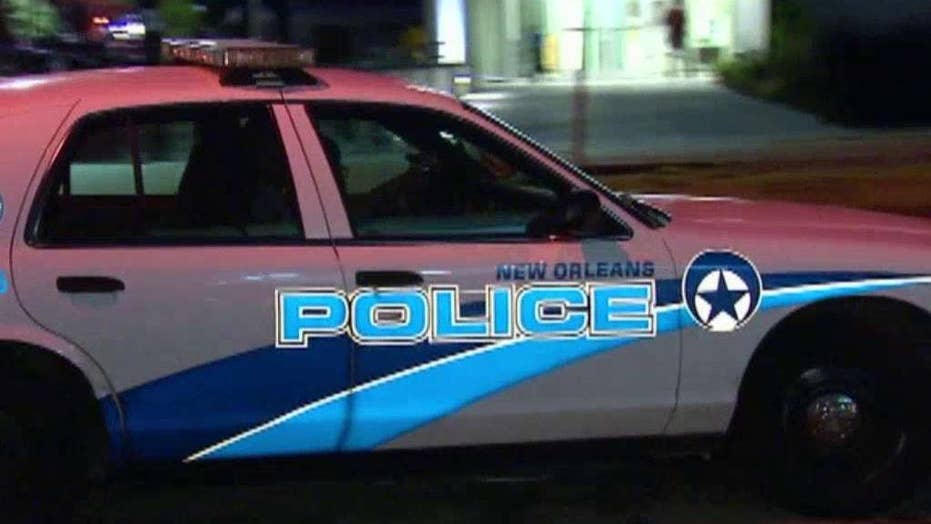 “The overarching message is that hate crimes will not be tolerated in Louisiana,” Democratic Gov. John Bel Edwards told FoxNews.com in a written statement. He added that he has “great respect” for the work that law enforcement officers do and the daily risks they take.

“I thought it was critical that we add protections for the people that protect us,” state Rep. Lance Harris, a Republican, told FoxNews.com.

Harris authored the bill after the murder of Darren Goforth, a 47-year-old Texas sheriff who was gunned down at a gas station “because he wore a uniform.”

The gunman approached Goforth, a 10-year veteran of the Harris County Sheriff’s Office, from behind unloading bullets into him even after the officer fell to the ground.

In many states like Louisiana, there are existing laws covering bias-motivated crimes against people based on their gender, race, religion and sexual orientation.

Under Louisiana’s new measure, anyone convicted of a hate crime-related felony could face up to an additional $5,000 fine and five years behind bars. For a misdemeanor, the punishment comes with a $500 fine and an additional six-month prison sentence.

“The signing of this bill gives us all an opportunity to pause and remember the extraordinary acts by seemingly ordinary people who serve our state as first responders,” State Police Superintendent Col. Mike Edmonson said. “Whereas citizens flee danger, police, fire and EMS personnel run to it.”

But not everyone is on board. The Louisiana chapter of the Black Youth Project 100 purportedly had called on the governor to veto the bill.

Other critics like the Anti-Defamation League have also come out against the bill, arguing that providing protections to law enforcement under the “hate crime” statute is counterproductive.

“Adding professional categories to the current Hate Crimes statute deters efforts from protecting against identity-based crimes,” Anti-Defamation League Regional Director Allison Padilla-Goodman said in a written release. “We are not happy that it is being signed into law.”

In a letter to Edwards, Padilla-Goodman said the bill “confuses the purpose of the Hate Crimes Act.” She also said it “weakens its impact by adding more categories of people who are already better protected under other laws.”

Emails to the Black Youth Project 100 were not immediately returned.