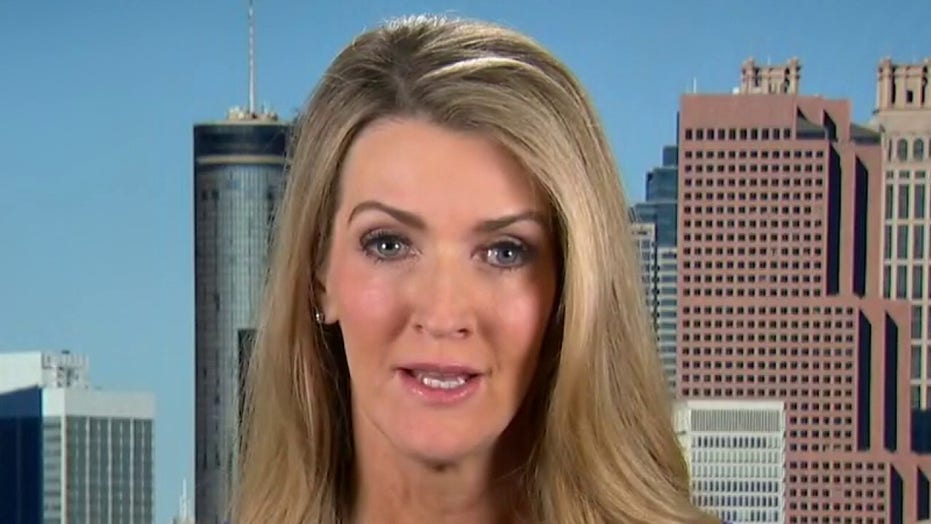 Georgia declares a state of emergency after a weekend of deadly violence that took the life of a young girl in Atlanta; Georgia Republican Sen. Kelly Loeffler reacts.

Sen. Kelly Loeffler, R-Ga., on Wednesday called for anyone convicted of killing a law enforcement officer to receive the death penalty and decried “senseless violence” against police.

“For months, the radical left’s defund the police movement has promoted violence, chaos and anarchy in cities across our country, while villainizing and attacking the brave men and women in law enforcement who risk their lives to keep us safe,” Loeffler told Fox News Wednesday.

“That’s why today I am calling for convicted cop killers in America to be sentenced to death,” Loeffler said.

Loeffler’s comments come after President Trump over the weekend called for a “fast trial” with the possibility of the death penalty after two sheriff’s deputies in Los Angeles were shot.

“Animals that must be hit hard!” Trump tweeted Sunday, referring to those who target cops.

“If [the deputies] die, fast trial death penalty for the killer,” Trump continued. “Only way to stop this!”

The president has been calling for the death penalty for people who kill police officers throughout his administration. Trump even vowed during his 2016 campaign to pursue a related executive order, which he has yet to do.

Loeffler praised the president, saying he is “exactly right.”

“We have to get tough, and we have to draw the line,” she said. “If we’re going to be a nation of safety and security, we must be unified in our commitment to ending the senseless violence against law enforcement officers once and for all.”

Loeffler's opponent for her seat in November's special election, Republican Rep. Doug Collins, agreed with her -- and Trump -- on this matter.

“I fully agree with President Trump. Evil criminals who senselessly ambush and murder our police officers deserve the most serious punishment under the law: the death penalty,” Collins said in a statement to Fox News.