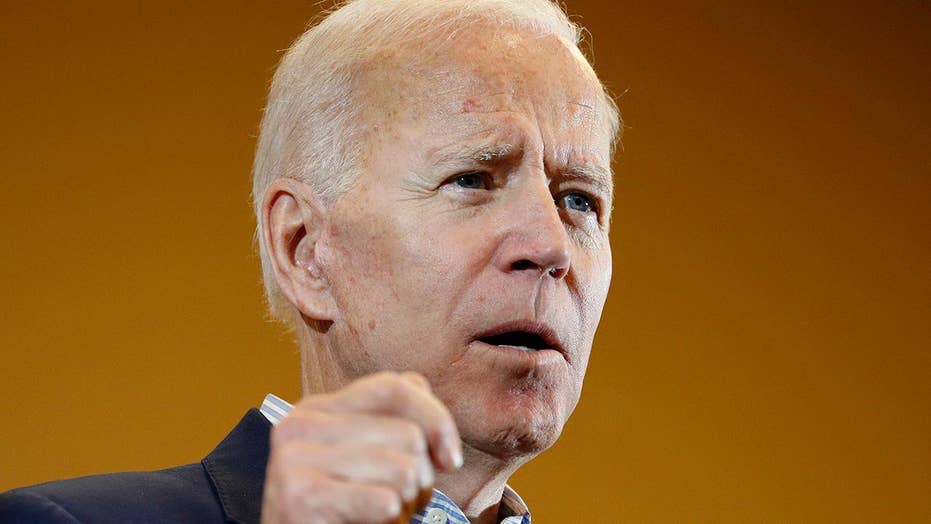 Biden leads the Vermont senator 36 percent to 18 percent in New Hampshire according to a Monmouth University poll released Thursday.

Limbaugh said the poll results "may not be bad," adding that Sanders voters "might end up voting for Trump before the end of the day."

President Trump appeared to be responding to the poll Friday tweeting, "Looks to me like it’s going to be SleepyCreepy Joe over Crazy Bernie. Everyone else is fading fast!"