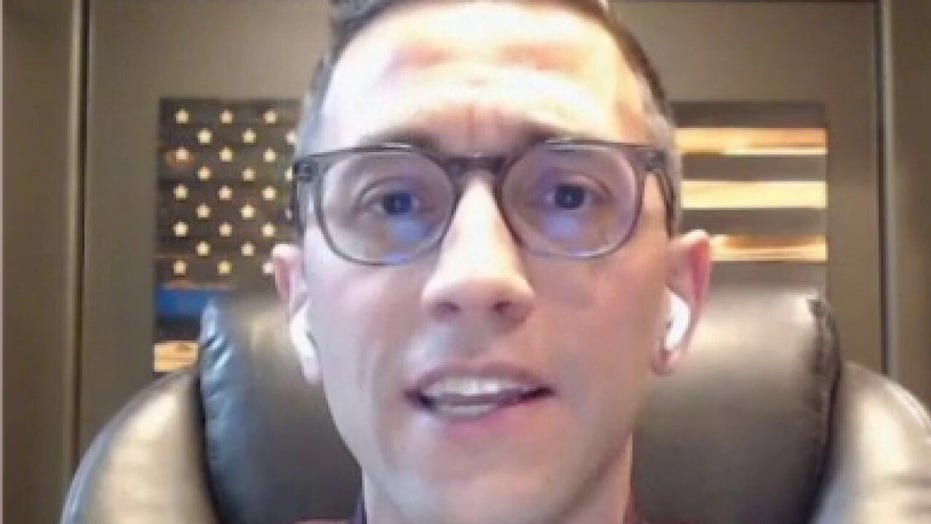 Leaders of a few of the largest law enforcement associations in the country met with Attorney General Merrick Garland on Friday to express concerns with the Justice Department's recent decision to open a sweeping investigation into the Minneapolis Police Department and return to heavy use of consent decrees.

The meeting was held just days after Garland announced a "pattern or practice" investigation into the Minneapolis Police Department following the death of George Floyd last summer.

The attorney general said that the investigation will address possible "systemic policing issues" and will examine whether the police department has a "pattern or practice of unconstitutional or unlawful policing."

This week, a jury convicted former Minneapolis police officer Derek Chauvin for second-degree murder in the death of Floyd.

Prior to the Friday afternoon meeting, sources close to the police groups said that they felt somewhat blindsided by the investigation into the Minneapolis Police Department and the decision of Biden's DOJ to more heavily rely on consent decrees as an enforcement tool.

According to law enforcement officials familiar with the matter, Garland was joined in the meeting by Deputy Attorney General Lisa Monaco and Associate Attorney General Vanita Gupta, both recently confirmed.

The associate attorney general's office oversees the department's civil rights division, which is conducting the investigation into the Minneapolis Police Department.

The groups in attendance included representatives from the National Sheriffs' Association, the International Association of Chiefs of Police, the Major Cities Chiefs Association, National Organization of Black Law Enforcement Executives, and the Fraternal Order of Police.

After the meeting concluded, at least one person in attendance called the session "positive."

David Mahoney, president of the National Sheriffs' Association and Sheriff in Dane County, Wisconsin, participated in the meeting remotely.

"It was a good first step," said Sheriff Mahoney. "We had a host of concerns and issues and they listened."

One of their concerns is the issue of consent decrees, specifically how long they can drag on. Some have gone on for several months and years.

"We’d like to move these investigations in a more timely fashion," said Sheriff Mahoney. "There could be a need to extend it beyond 120 days, but we hope that they have a direction within 120 days. Our concerns are primarily around the timelines."

Mahoney elaborated: "We understand there are reforms needed and we want to be part of that. We also understand there are cops that shouldn’t be in this profession. But if it’s not a common behavior in that police department let’s look at returning their reputation. Some of these recent incidents have impacted every law enforcement agency in this country."

Laura Cooper, executive director of the Major Cities Chiefs Association (MCCA), and Chief Art Acevedo, president of MCCA and chief of the Miami Police Department, also participated in the meeting.

Cooper told Fox News in a statement that MCCA raised "several issues" during the meeting, including "the need for continued engagement in order for the Department to understand the practical impacts of decisions and policies."

In addition, MCCA agreed that the department's use of consent decrees should be limited.

"While AG Garland made it clear that the Department was back in the business of police accountability, the MCCA strongly believes pattern and practice investigations should begin as a collaborative effort and consent decrees should only be used as a last resort."

MCCA also requested support from DOJ, asking for "a comprehensive criminal justice commission that would inject transparency and accountability into every element of the system."

MCCA told Fox News that the organization plans to continue working with Garland to build upon their relationship moving forward.

Earlier this week, the Biden Justice Department's decision to return to heavy use of consent decrees came under criticism from law enforcement advocates who worry it will further destroy community-police relations and make it harder for police to do their jobs.

Sweeping investigations that result in consent decrees can often hamstring police officers trying to do their daily jobs.