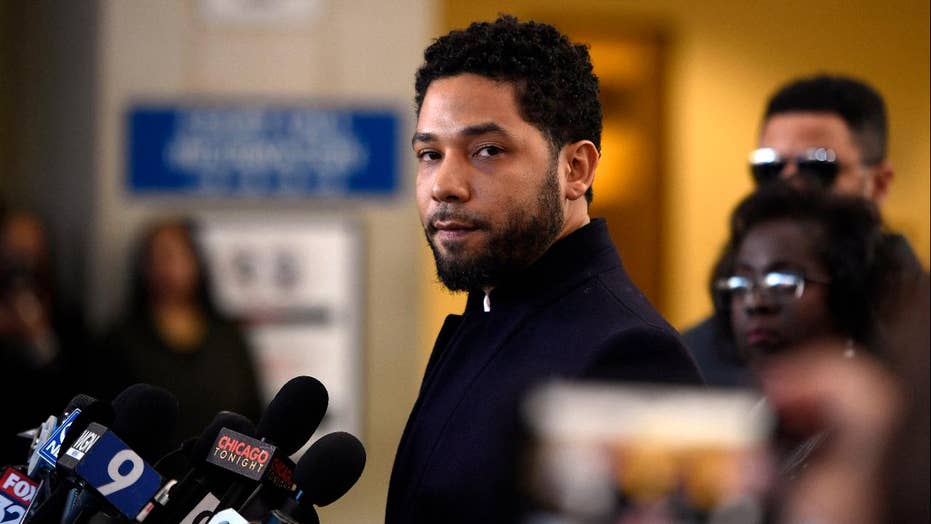 The shocking announcement that the 16 criminal charges previously made against “Empire” actor Jussie Smollett had been dropped may have reinforced many people's negative assumptions about the criminal justice system in the U.S., the Federalist publisher Ben Domenech suggested Tuesday.

Earlier in the day, the Cook County (Ill.) State’s Attorney’s office declared that while Smollett wasn’t exonerated for allegedly staging a hate crime, his case was dismissed and the evidence remained sealed. In remarks to reporters, Smollett maintained his innocence, telling the world he was “truthful” since day one.

During Tuesday's All-Star panel segment on Fox News' "Special Report with Bret Baier," Domenech -- along with “The Next Revolution” host Steve Hilton and the Cook Report national editor Amy Walter -- weighed in on the fallout of the dramatic plot twist in the Smollett case. 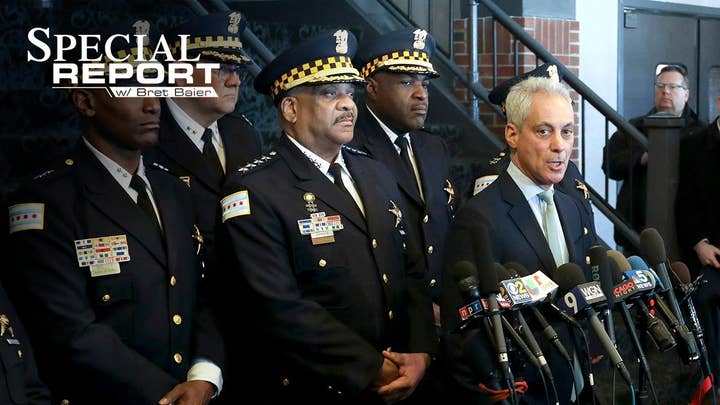 “This is a situation that has to damage your faith in the judicial system," Domenech told the panel. “The truth is that, in this context, I think in Chicago, in the Illinois context, this is kind of a battle between Kim Foxx, who had to recuse herself from her position on this investigation at the State’s Attorney’s office, and the Chicago Police Department.

“I think this was clearly something that internal politics played a role here," he continued. "Keep in mind that 18 people were killed with guns in Chicago during the time this investigation was going on, using up resources that otherwise could have been [brought] to bear on that front.”

Domenech added that Smollett may not be “out of the woods” just yet, pointing to the federal investigation into the threatening letter he reportedly sent to himself.

“Just as with Trump and Russia, regardless of what you saw in the Mueller report, people still, all day long I think, are going on about the president colluded. And so I think it speaks to the way how people want to believe regardless of the facts.”