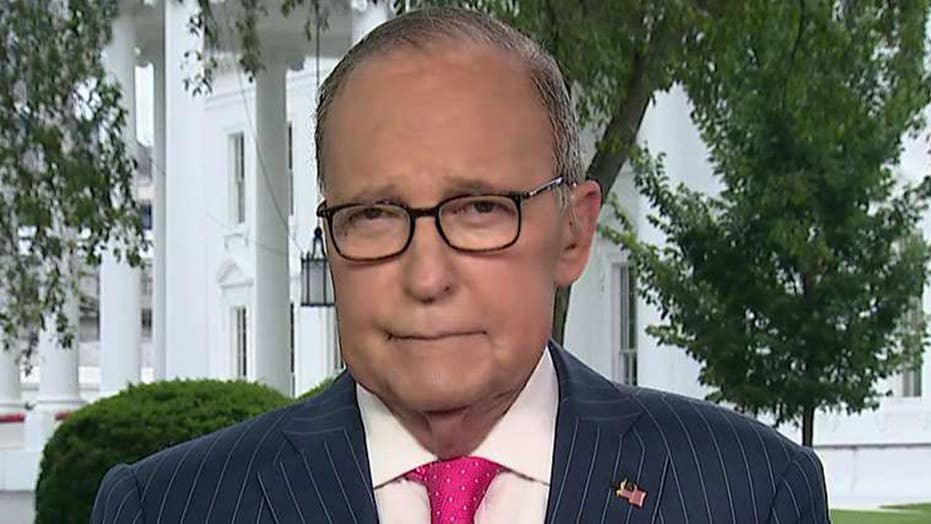 President Trump tweets that he will have an extended meeting with Chinese President Xi at the G20 after a 'very good telephone conversation.' White House National Economic Council Director Larry Kudlow reacts.

Appearing on “America’s Newsroom” with host Sandra Smith, Kudlow said that the White House and the president are looking for an “enforceable agreement.”

Markets surged this early Tuesday morning when President Trump sent out a tweet that read: “Had a very good telephone conversation with President Xi of China. We will be having an extended meeting next week at the G-20 in Japan. Our respective teams will begin talks prior to our meeting.” 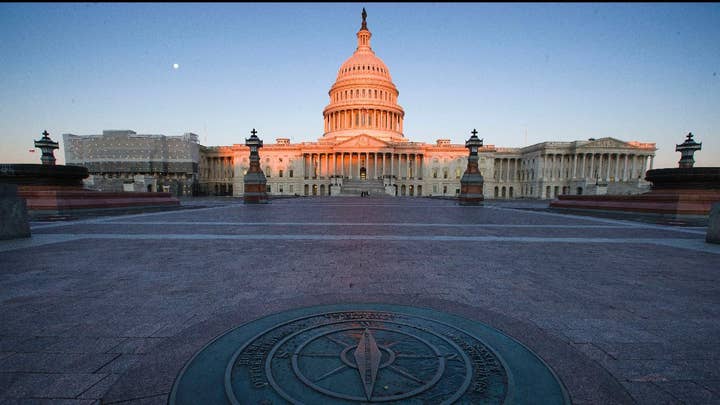 This news comes amid a trade standoff between the U.S. and China that escalated last month when the president increased tariffs on $200 billion dollars of Chinese imports to 25 percent.

China responded by increasing tariffs on $60 billion dollars of American products that went into effect earlier this month.

Foreign Ministry spokesman Geng Shuang told reporters in Beijing: “China does not want to fight a trade war, but we are not afraid of fighting a trade war. If the U.S. is ready to have equal consultations, our door is wide open. If the United States only wants to escalate trade frictions, we will resolutely respond and fight to the end." 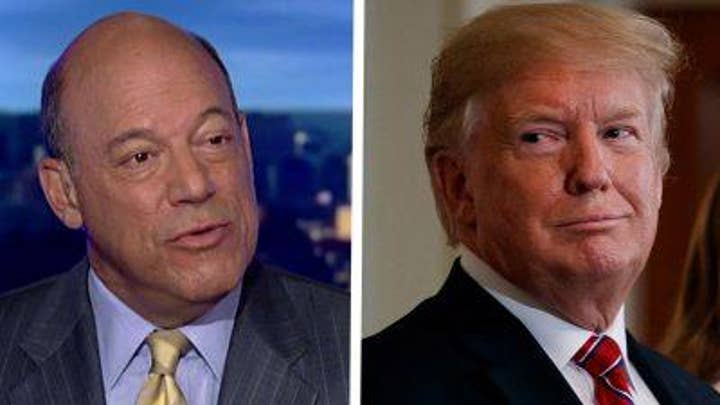 SIMON LESTER: TRUMP IS WRONG TO BE 'TOUGH' ON TRADE WITH CHINA

Since then, Trump has threatened possible tariffs on “at least” another $300 billion worth of goods.

During his interview on "America's Newsroom," Kudlow said he couldn’t “walk through everything” during the president’s call with Xi.

“I know from our conversations with the president and our senior principal trade group: the United States wants to continue the conversations about structural changes regarding intellectual property theft and forced technology transfers and market openings and tariffs," he said.

However, he believes that the USMCA trade deal with Mexico and Canada is “more important than China trade” because of job creation and Gross Domestic Product (GDP) growth.

When asked by reporters if China was willing to come to the table and make a deal, Kudlow re-iterated: “I don’t want to speculate.”

At what point do the tariffs on China and/or Chinese retaliatory tariffs impact real Americans? “I don’t know,” he said. “We gotta change non-reciprocal trading practices.”

“Any impact on American consumers will be very, very, limited and de minimis: point number one. Point number two: China is in fact—in economic terms—China is going to wind up paying for a good chunk of these tariffs whether production moves to the U.S. or whether Chinese companies have to slash prices and hurt their own products and bottom line,” he said.

“So, I think this is well worth it, Kudlow summarized. “We’ve got to have fair level playing field reciprocal trade with China. So, let’s stay the course. The economy is in good shape. We’re in good shape.