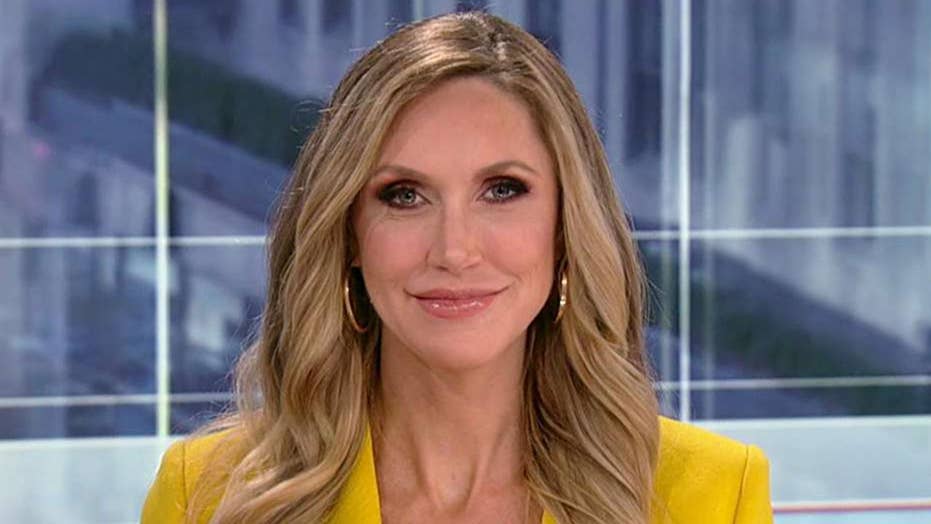 How does the Trump campaign feel about the growing list of 2020 Democratic presidential hopefuls?

“I don't know Joe Biden personally I've never met him. I don't really know his character but he's been in the public eye, Sandra, for so long that for all of a sudden the timing of this, it just seems very convenient,” Trump said on “America’s Newsroom.”

"If I were already in the race for the 2020 Democratic nomination I probably would not like to run against Joe Biden.”

A number of women have accused Biden in recent weeks of inappropriate, unwanted touching. 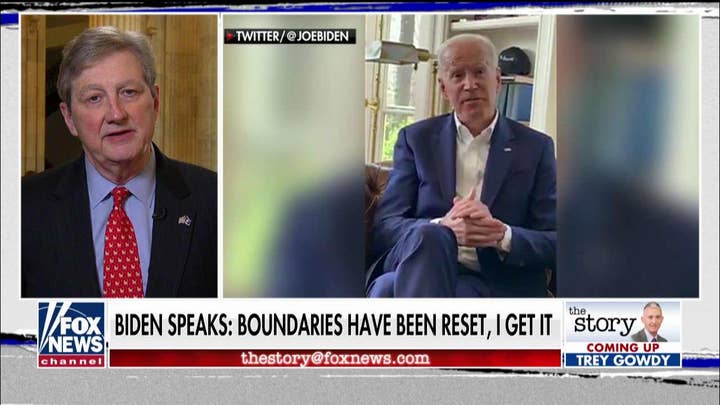 Biden attempted to tamp down the controversy with a video in which he vowed to be "more mindful about respecting personal space in the future."

Trump told "America's Newsroom" she feels Biden needs to do a little more explaining but believes the former VP should receive the benefit of the doubt.

“I take everything with a grain of salt these days because I know what it's like and our family knows what it's like better than anyone to have things said about you and you be accused of things and maybe it's not the full truth,” Trump said.

She also addressed the president’s tweet featuring an edited video that poked fun of accusations against Biden.

“We can always count on the president for a little comic relief and a little humor. I think he's having fun with it,” Trump said.

When asked by co-host Sandra Smith if the accusations should disqualify Biden from running Trump left that up to Democratic voters.

“I'll leave that up to the Democrat voters and they can decide,” Trump said.