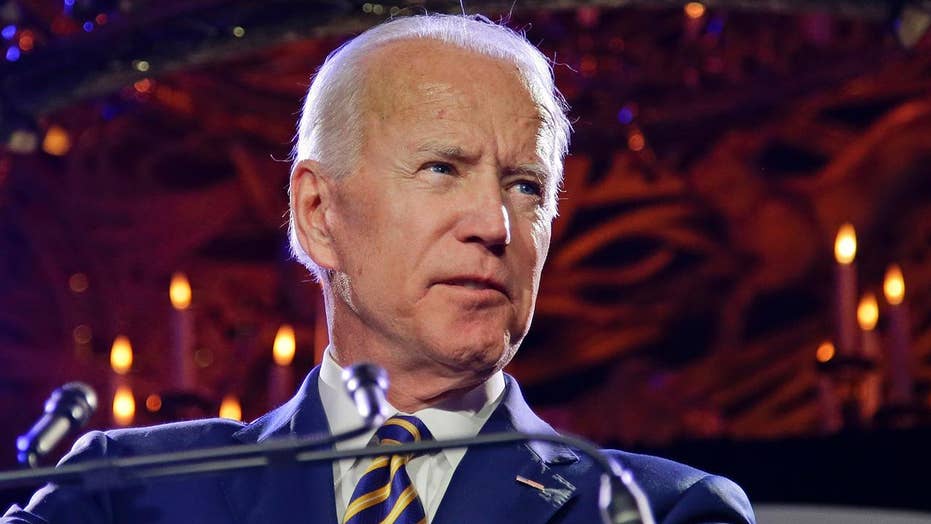 Democrats on the campaign trail and Capitol Hill take a cautious approach to the allegations of 'inappropriate' touching by the former vice president; Leland Vittert reports from Washington.

Former President Barack Obama is staying silent on allegations surrounding Joe Biden, but he still has his ex-VP’s back, a new report claims.

Obama hasn’t commented publicly on allegations from a number of women that the former vice president touched them inappropriately.

But someone close to Obama said the former president still views Biden as someone who could be an “excellent” commander-in-chief, according to a new report.

“He's spent an infinite amount of time talking about his character, and they remain in touch and good friends,” a source close to the former president said, The Hill reported. 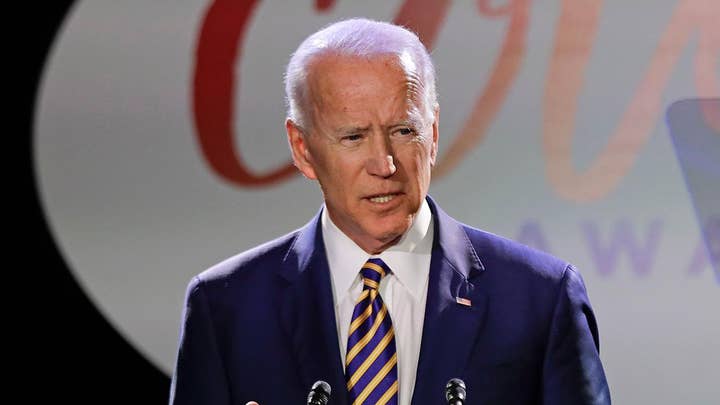 “President Obama thinks the world of him and thinks he'd be an excellent president.”

The source reportedly continued: “President Obama is not going to be weighing in on the primary and the day-to-day stories around it.

“And Joe Biden would be the first to tell you that he'll have to earn the nomination on his own.”

The report comes as Biden prepares to make his first public appearance since a number of women came forward this week accusing him of inappropriate touching. 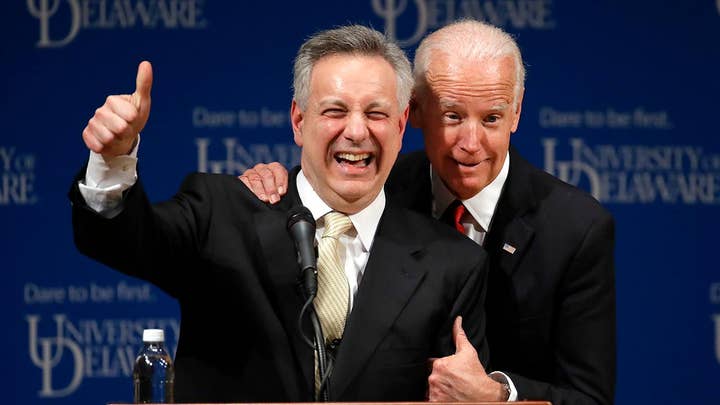 Biden, who is expected to formally announce his candidacy for president after Easter, is scheduled to speak at the International Brotherhood of Electrical Workers.

The first woman to accuse Biden of inappropriate behavior was Nevada politician Lucy Flores, who said he came up behind her at a 2014 campaign event and kissed her on the back of the head.

Another accuser told the Washington Post that, when she was a White House intern in 2013, Biden put his head against hers and called her a "pretty girl." Another accuser, writer D.J. Hill, said Biden put his hand on her shoulder and dropped it down her back in a way that made her “very uncomfortable” at a 2012 fundraiser.

In a video tweeted Thursday, Biden said, “Social norms are changing. I understand that, and I’ve heard what these women are saying. Politics to me has always been about making connections, but I will be more mindful about respecting personal space in the future. That’s my responsibility and I will meet it.”