A 17-year-old boy who had worked for a Minnesota congressional candidate was shot and killed in an attack outside a gas station on Minneapolis' north side.

A second person who also had worked for Republican Lacy Johnson was wounded in the attack Monday. Both police and Johnson, a businessman who is challenging Democratic Rep. Ilhan Omar, said the attack didn't appear to have anything to do with politics or the campaign.

The teen was identified as Andre Conley. The man who was wounded was hospitalized and was expected to survive. 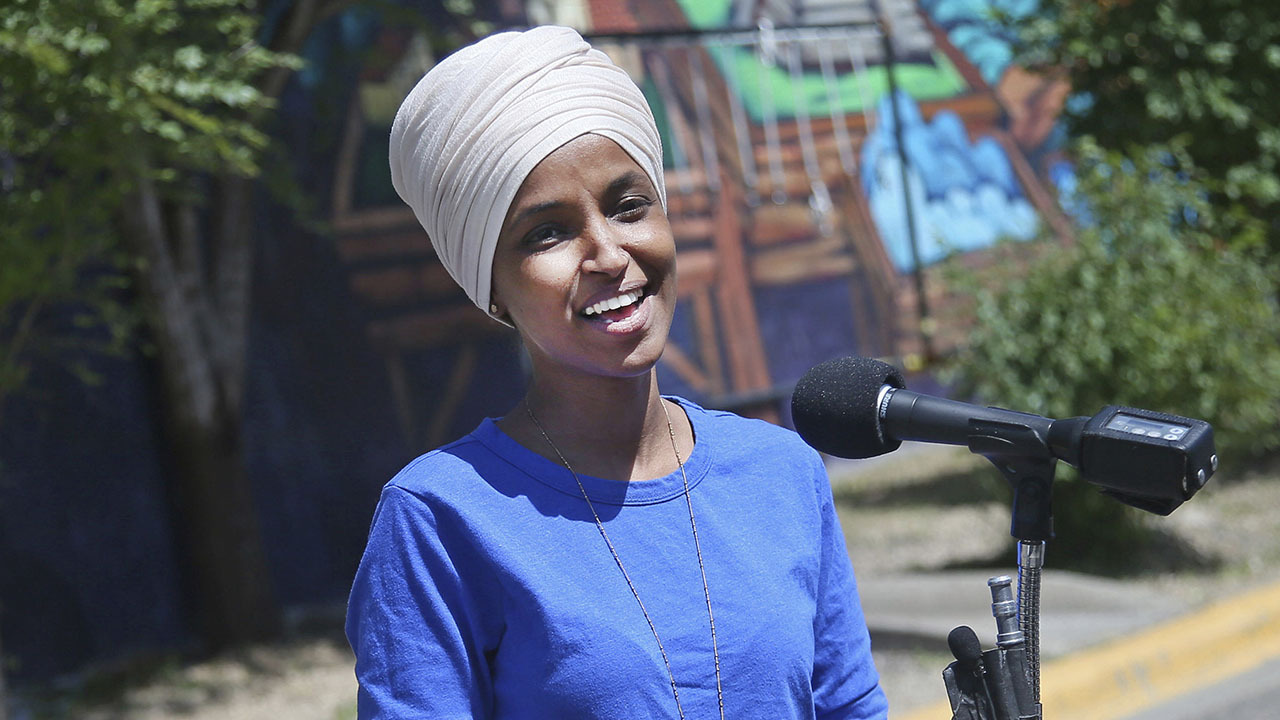 Police say the two were approached on foot by the assailant, who fled and remains at large, Minnesota Public Radio News reported.

"It is shocking and unnecessary acts of violence like this that prove why change is needed now more than ever in our community," Johnson said. "The shooting did not occur during a campaign or outreach and we do not believe it has any connection to their work for the campaign."

Police spokesman John Elder said Wednesday there was nothing to suggest the attack was motivated by politics.