Larry Kudlow, the director of the National Economic Council and one of President Trump’s closest allies, said on Sunday that people attending Trump’s rally in Tulsa, Okla., next weekend should “probably” wear a mask to prevent more coronavirus infections.

Kudlow noted that certain states are seeing hospitalizations of people with COVID-19 going up, but he attributed that to people being allowed to have elective surgeries. He added that he does not believe there is a second wave of the virus.

“I want to also say, though, that hospitalizations may be going up, but that's because elective procedures are now permitted," Kudlow said on CNN’s “State of the Union.” "And maybe, most importantly, Jake, although the case rate has increased a bit, we're not talking about a second round here.”

Kudlow added that fatality rates “continue to be very low.”

After months away from the campaign trail, Trump plans to rally his supporters this coming Saturday for the first time since most of the country was shuttered by the coronavirus.

But health experts question the decision, citing the danger of infection spreading among the crowd and sparking outbreaks when people return to their homes. The Trump campaign itself acknowledges the risk in a waiver attendees must agree to that absolves them of any responsibility should people get sick.

Trump’s rally will be held indoors, at a 19,000-seat arena that has canceled all other events through the end of July. Scientists believe the virus spreads far more easily in crowded enclosed spaces than it does outdoors, where circulating air has a better chance of dispersing virus particles. 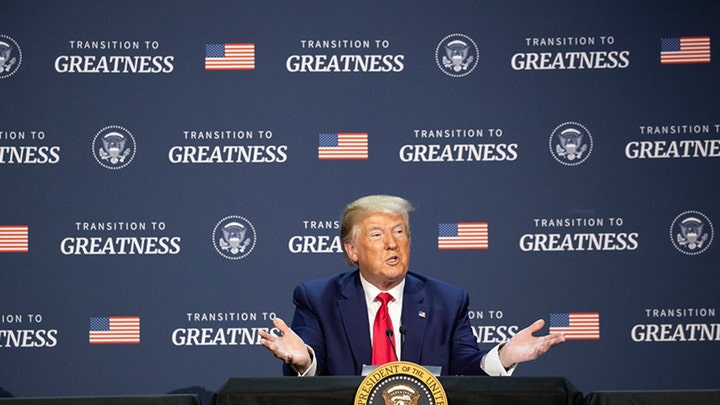 The Centers for Disease Control and Prevention outlines the highest risk events for transmission of the coronavirus this way: “Large in-person gatherings where it is difficult for individuals to remain spaced at least 6 feet apart and attendees travel from outside the local area.” The CDC recommends cloth masks in places where people might shout or chant.

Trump’s rallies typically draw tens of thousands of supporters. They usually stand outside in line for hours before passing through airport-style security and cramming into an arena, where they sit side by side or stand shoulder to shoulder.

Trump’s campaign manager Brad Parscale tweeted Sunday that the campaign has received a record number of requests for tickets to the Tulsa event.

Many attendees are older, which would put them at higher risk of severe complications from COVID-19. It’s not unusual for several individuals in the crowd to require medical attention when the temperature rises. The rallies also typically draw supporters from surrounding towns and states. Some die-hard fans travel across the country from rally to rally like groupies for a band. 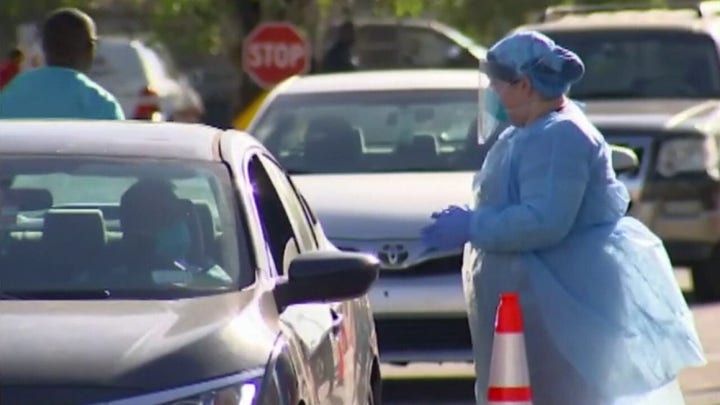 Dr. Ashish Jha, director of Harvard’s Global Health Institute, called the upcoming Trump rally “an extraordinarily dangerous move for the people participating and the people who may know them and love them and see them afterward."

Trump supporters coming from neighboring cities and states could carry the virus back home, Jha said. "I’d feel the same way if Joe Biden were holding a rally.”