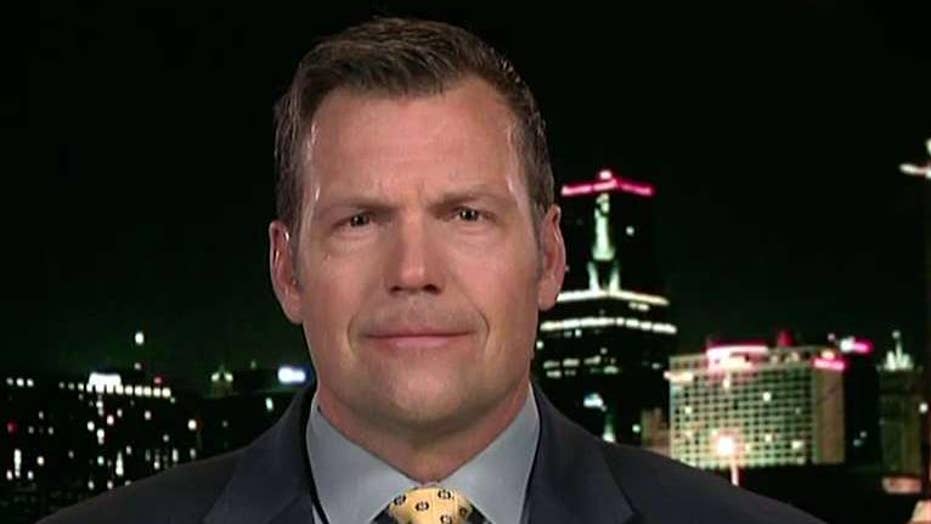 Kobach: DHS has been unwilling to execute Trump's policies

The former Kansas Secretary of State on Monday appeared on “Tucker Carlson Tonight” and said the Department of Homeland Security has been the “biggest impediment” President Trump has faced while trying to implement his immigration agenda.

Kris Kobach said the agency appeared unwilling to execute many of the president's goals.

Administration sources told Fox News that Nielsen's background in cybersecurity made her a poor fit to handle border issues, while McAleenan best fits Trump's requirement of being the "toughest cop" on the frontier.

Kobach brought up his first-person experience and frustration he had with the DHS and “foot-dragging.”