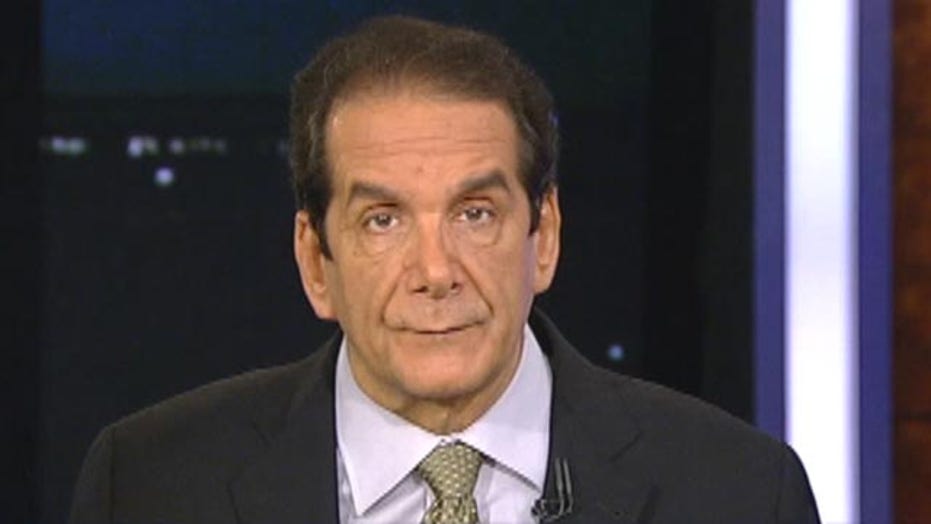 Syndicated columnist Charles Krauthammer told viewers on Tuesday's “Special Report with Bret Baier” that Republican Congressman Steve Scalise of Louisiana should have offered to step down from his newly elected GOP leadership role after admitting he spoke before a white supremacist group 12 years ago.

Scalise has acknowledged his actions when he was a state representative and not a member of Congress were a mistake but did not offer to resign as House Minority Whip or relinquish his Congressional seat.

At a time when Republicans will be assuming leadership of both houses of Congress, Krauthammer suggested Scalise, whose position makes him the third highest-ranking Republican in the House, could have made things easier for his party if he had just stepped aside from the position.  "It wouldn't be a life sentence.  I think he'd be eligible to return to leadership," Krauthammer said.

The syndicated columnist went on to explain that it would be a "kind gesture" to those in his party that are trying to broaden their base and encourage more minorities to stand with the Republican party.

Krauthammer said that Scalise's excuse that he didn't have a scheduler or access to Google at the time are possible but not quite plausible especially since the organization's name, Euro-American Unity and Rights organization, implies what types of positions the group, founded by former Ku Klux Klan leader David Duke, took.  Representative Scalise has said he had no idea who the group was when he gave a speech before them on tax policies in 2002.