Kentucky Republican Gov. Matt Bevin conceded in his reelection bid against Democrat Andy Beshear on Thursday afternoon, over a week after the initial vote results were deemed too close to call.

Bevin said during a news conference in Frankfort that he was conceding because he wanted "what is best for Kentucky."

He added, "I'm not going to contest these numbers."

Bevin also wished Beshear, the state's current attorney general, well when he moves into the governor's mansion and added that his administration already has been helping with the transition of power.

"I truly wish the attorney general well as he assumes the governorship of Kentucky," Bevin said. "Kentucky, politically and otherwise, is in a transition phase. This is a sea change. It is a good thing." 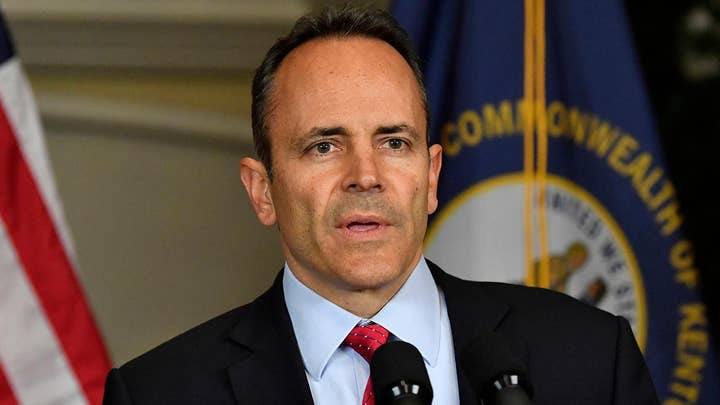 Bevin's concession came a little over a week after he called for a recanvass in the gubernatorial race that saw him trailing by about 5,000 votes. He had claimed "significant irregularities."

Bevin said last week he would detail those irregularities at a later time, but also claimed thousands of absentee ballots "were illegally counted" and cited reports of people being turned away from polling places.

The recanvass took place earlier Thursday, a process in which county election boards recheck each machine and report the figures back to the county clerk. Members of both parties are allowed to be present during the recanvassing process.

The Associated Press said it could not declare a winner of the closely watched race last week, owing to the tight margin. The Democratic National Committee and Beshear's campaign, however, claimed victory.

The race had national implications for President Trump, who campaigned in Bevin's home state to drum up support for the candidate who was neck and neck with Beshear. 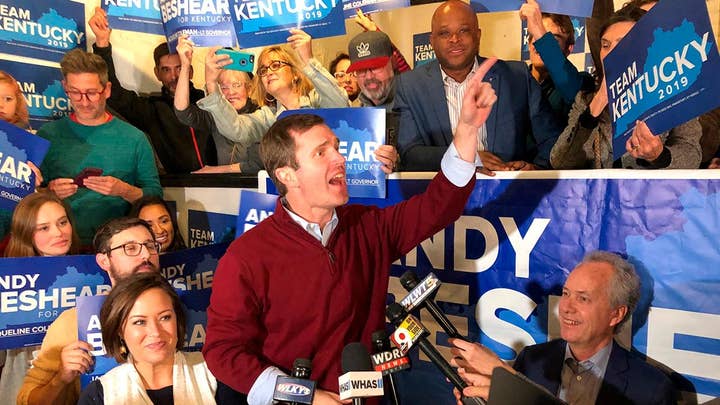 Beshear will be inaugurated at the state capital on Dec. 10.