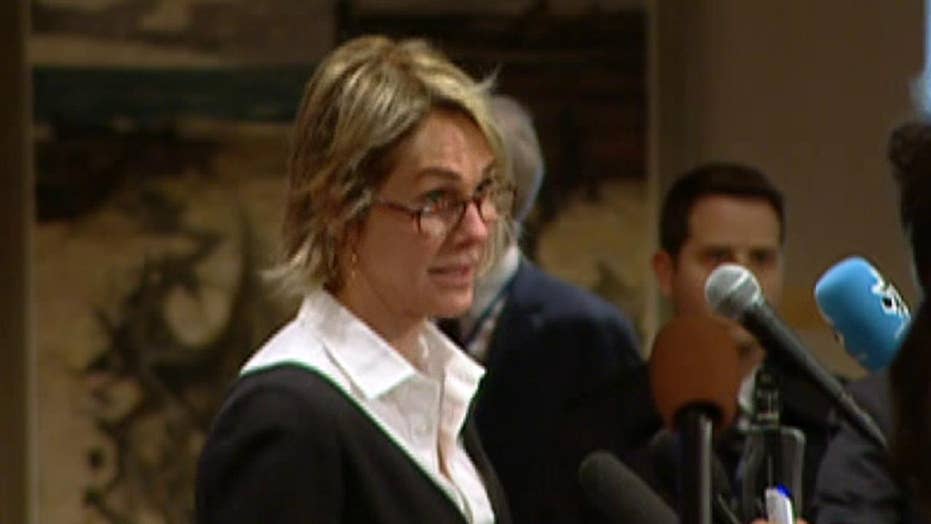 US ambassador to the UN comments on relations with North Korea

Kelly Craft speaks to reporters outside of a UN security council meeting on North Korea.

“These actions also risk closing the door on this opportunity to find a better way for the future,” Craft said at the United Nations.

North Korea has carried out 13 ballistic missile launches since May.

She said the U.S. trusts that North Korea will stop “further hostility and threats” and engage with Washington on diplomatic progress. But if not, she said the Security Council must be “prepared to act accordingly.”

She said the U.S. is “prepared to be flexible,” and remains ready to take concrete, parallel steps with North Korea toward an agreement. 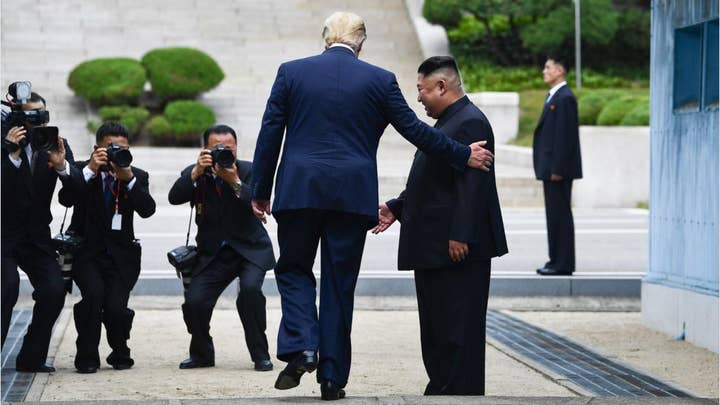 Craft later told reporters that North Korea “has threatened to take a ‘new path’ in the coming weeks, and has used its public statements to hint at a resumption of serious provocations.”

“In practical terms, this would mean that [North Korea] could launch space vehicles using long-range ballistic missile technology, or that they could even test-launch intercontinental ballistic missiles [ICBMs], which are designed to attack the continental United States with nuclear weapons," she continued.

"Any discussion of a new roadmap or Security Council resolution must bear in mind the reality that over the past year and a half, [North Korea] has continued to advance its prohibited programs, test its prohibited programs, and repeatedly refuse to engage in sustained diplomatic engagement," Craft said. "We have not asked North Korea to do everything before we do anything."

She added: "The United States is prepared to be flexible on how we approach this matter. We recognize the need for a balanced agreement and parallel actions that address the concerns of all parties. In fact, we have taken many steps to bring about the resolution through dialogue and have conveyed this message clearly to North Korea. But we need a committed negotiating partner to take the reciprocal actions required for progress.”

The U.N. meeting came less than three weeks before Kim Jong Un’s end-of-December deadline for the U.S. to come up with new proposals to revive nuclear diplomacy.

Negotiations faltered after the U.S. rejected North Korean demands for broad sanctions relief in exchange for a partial surrender of the North’s nuclear capabilities at the second summit between President Trump and Kim last February. North Korea has hinted at lifting its moratorium on nuclear and long-range missile tests if the Trump administration fails to make substantial concessions before the new year.

Beyond its slew of ballistic missile launches in recent months, North Korea last weekend it said it had performed a “very important test” at its long-range rocket launch site. 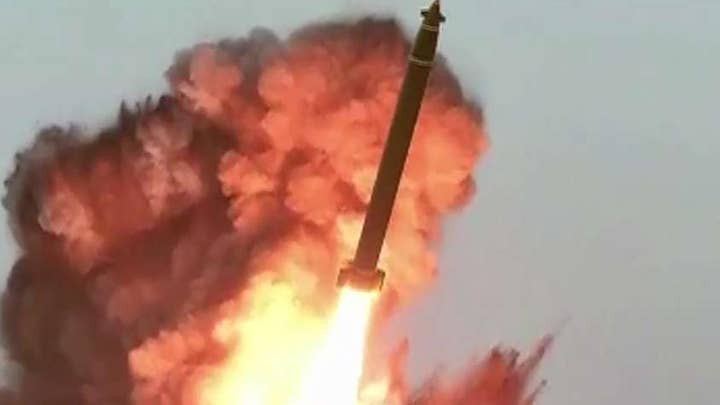 South Korea’s defense minister said Pyongyang tested a rocket engine. He did not elaborate, but there is wide speculation that the test involved a new engine for either a space launch vehicle or a long-range missile.