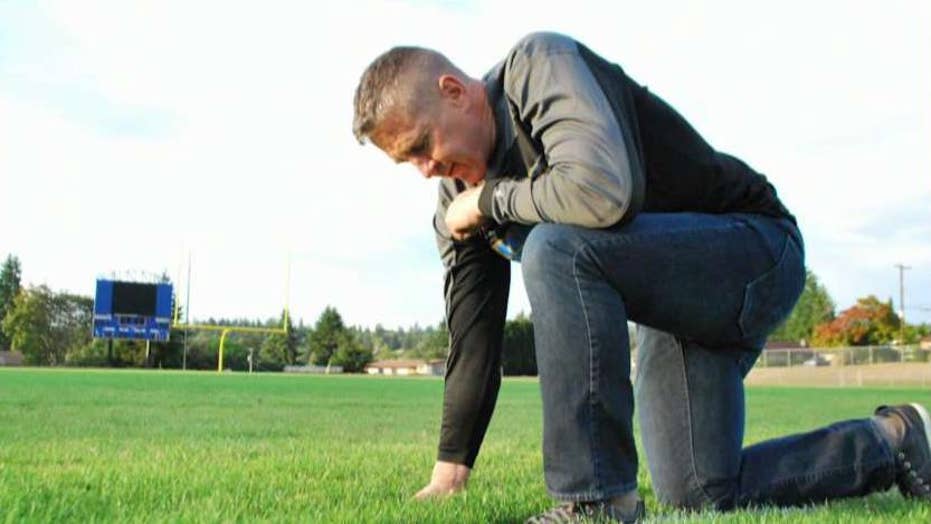 Cases involving a high school coach terminated for praying with players and a cross at War World I memorial were both ruled by lower courts to be unconstitutional because they can be interpreted as government endorsement of religion.

The U.S. Supreme Court declined to hear a case about whether churches or other religious institutions in New Jersey are entitled to public funds for historic preservation.

The ruling involved a four-year-long battle in Morris County over whether county money should be used to repair historic churches. The New Jersey State Supreme Court ruled last year that the county could not continue to give historic preservation grants to 12 churches.

For years, Morris County had been giving churches money to make aesthetic and structural repairs to historic churches under a historic preservation program. In 2015, a county freeholder objected, arguing that taxpayer funds should not be used to repair places of worship.

The Supreme Court’s ruling was unanimous but three justices said the issue should soon be addressed.

"At some point, this court will need to decide whether governments that distribute historic preservation funds may deny funds to religious organizations simply because the organizations are religious," Justice Brett Kavanaugh wrote.

Kavanaugh noted that just because the court did not take up the issue does not mean it agrees with the lower court’s ruling.

“Barring religious organizations because they are religious from a general historic-preservation grants program is pure discrimination against religion,” Kavanaugh wrote.

He said denying the organizations funds simply because it is religious “would raise serious questions under this Court’s precedents and the Constitution’s fundamental guarantee of equality.”

The high court recently reversed a Missouri law preventing a Lutheran school from getting public funds to make a playground safer.