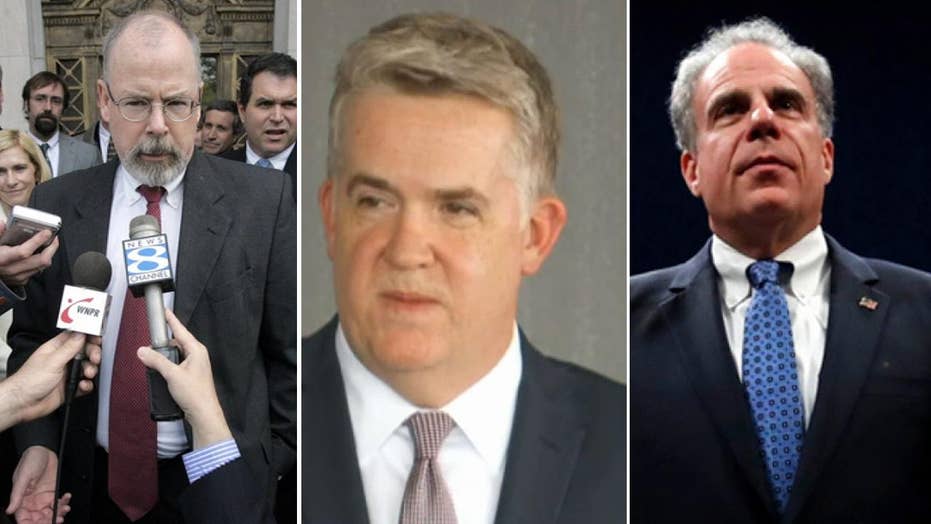 "Durham allows you to get to people who have left the government like a [former FBI Director James] Comey, like a [former FBI Deputy Director Andrew] McCabe, like a [former FBI official] Peter Strzok and others,  and he's going to be able to get them involved in this and he has greater authority to compel testimony and documents than does the inspector general," Rove told Fox News' "America's Newsroom."

The former senior adviser to President George W. Bush pointed out that Horowitz is "constrained in who he can talk to" and can only interview people "still on the payroll of the government."

Rove told Fox News host Bill Hemmer that Durham was someone who had a reputation for taking on tough cases.

"John Durham is a very tough, experienced career prosecutor. He literally joined the U.S. Attorney's office in Connecticut in the late 1970s right out of law school. He has got a reputation for taking on tough challenges," Rove said.

"This is a guy who is a straight arrow," Rove also said. "He's going to get to the bottom of this one way or the other."