The former George W. Bush adviser noted that Biden has opened a comfortable lead in recent polls, before cautioning observers should not "overvalue" the former Veep's prospects to win the nomination, pointing back to the 2007-08 race when then-Sen. Barack Obama burst onto the scene to defeat Clinton.

CAL THOMAS: BIDEN PROMISES TO TAKE US BACK TO OBAMA YEARS -- WHY WOULD WE WANT TO DO THAT?

"Democrats are now in the comparison-shopping phase, dividing their presidential field into those who are acceptable, those they need to know more about, and those who can be crossed off the list," Rove wrote for the Wall Street Journal. 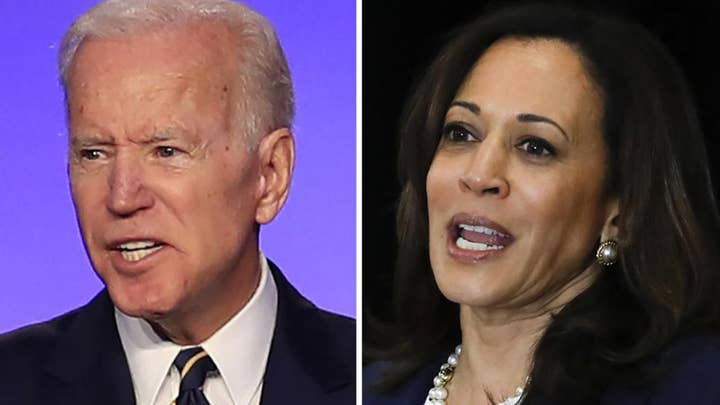 "Mr. Biden has done well to build on his name identification and reputation as President Obama’s running mate, but that doesn’t mean his support is locked in."

He added that Clinton's failed candidacy in 2008 proved that there is "peril" for a candidate who tries to present an image of "inevitability" to voters.

However, Rove said it will be difficult for one of Biden's rivals to match his fundraising prowess and organizational efforts, while also capturing the public's attention, as Obama did with a fiery speech in Iowa in late 2007.

"Fast forward to today. Is there a candidate out there who can pull off an upset in Iowa or New Hampshire by building a strong organization and then starting a prairie fire in a debate, cattle show or moment of unanticipated high drama? That question -- and whether his campaign could recover -- should keep Mr. Biden up at night," Rove concluded.