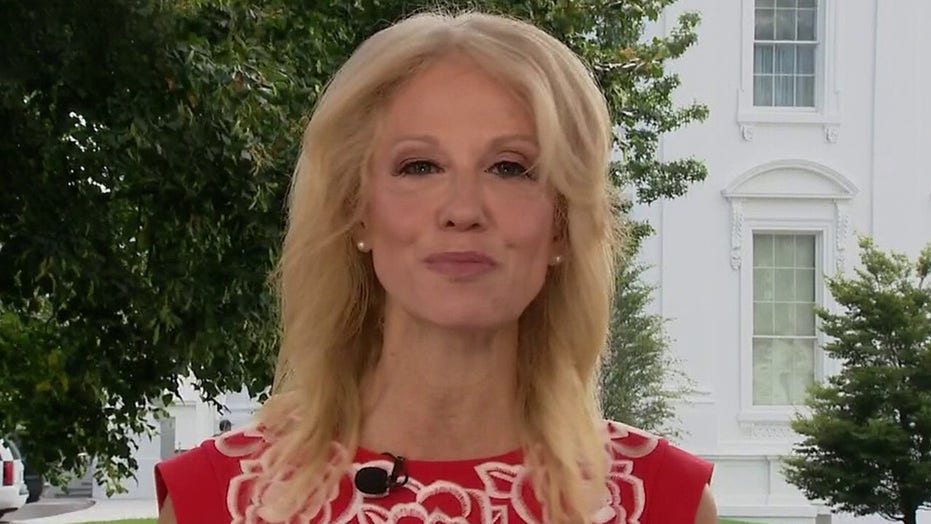 Counselor to the president Kellyanne Conway told "America's Newsroom" Wednesday why Sen. Kamala Harris, who was picked by Joe Biden as his running mate on the Democratic ticket, is actually President Trump's top choice.

"She's a safe and unsurprising pick in my view," Conway said, listing several ways she would bring the "nation backward."

"The Democrats rejected her," she said. "[Harris] pulled out of the race before a single vote was cast because it was Democratic voters in the primaries and caucuses who rejected her, giving rise to Biden..."

Conway noted that four years ago, Trump asked her to be his 2016 campaign manager and she was part of conversations around picking Mike Pence to serve as his vice president, noting his geographic value in the Midwest and different political experience, which Harris doesn't provide for Biden. 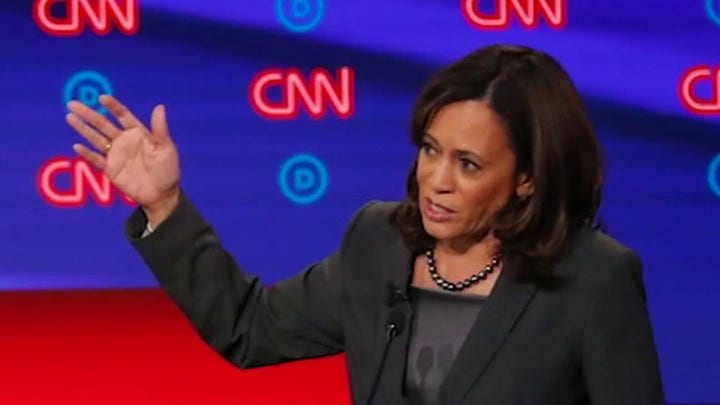 In discussing the historic aspect of Harris being the first Black woman to be on a major party's presidential ticket, Conway said it doesn't make her immune from criticism.

"This is a woman for abortion in the ninth month, against the Second Amendment, against parts of the First Amendment, frankly," Conway said.

"She will raise your taxes, put regulations back. Terrible on criminal justice."

Trump told Fox News' Sean Hannity in an exclusive interview Tuesday that Harris is "the most liberal person, supposedly, in the Senate," adding "I'm not sure that's what the country wants -- if it is, we've got problems."

"[A] lot of people think it's a dangerous choice," the president said.