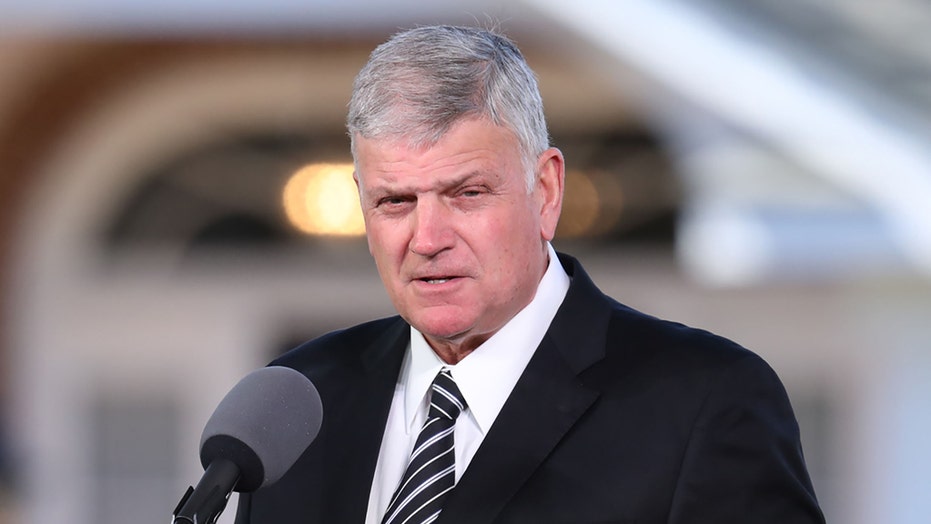 The son of the late Rev. Billy Graham notes, Biden-Harris "are labeled as the most pro-abortion presidential ticket in the history of our nation."

"This should be a great concern to all Christians," Graham, the president and CEO of Samaritan's Purse, tweeted. "As a follower of Jesus Christ, I am pro-life [and] believe every life is precious to God."

A Gallup poll from May found that almost a quarter of Democrats consider themselves pro-life, but Biden, who is Catholic, and Harris, a Baptist believer, both support abortion rights, in stark contrast to Trump and Vice President Mike Pence.

PRO-LIFE MOVEMENT LEANS INTO 2020 ELECTION TO BOOST TRUMP, CLAIMING ISSUE 'HAS GONE FROM LIABILITY TO ASSET'

Kristen Day of Democrats for Life of America, told "Fox & Friends First" Thursday the anti-abortion group was "already concerned about Joe Biden and his stance on abortion."

Citing Biden's recent reversal of decades-long support for the Hyde Amendment, which does not allow Medicaid to include abortion coverage, and that "he made the Democratic platform the most pro-abortion platform we have seen in history." 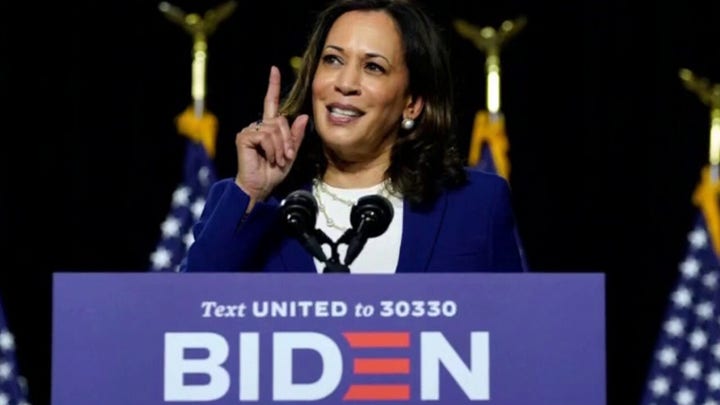 She said his choice of Harris as VP is even more concerning for pro-life Democrats "because her stance is even worse" than Biden's.

NARAL Pro-Choice America has awarded Harris a 100 percent voting record on pro-choice policies since she took office in 2017.

Day said many pro-life Democrats will let their voices be heard by staying home and not voting this year, similar to 2016 with then-nominee Hillary Clinton.