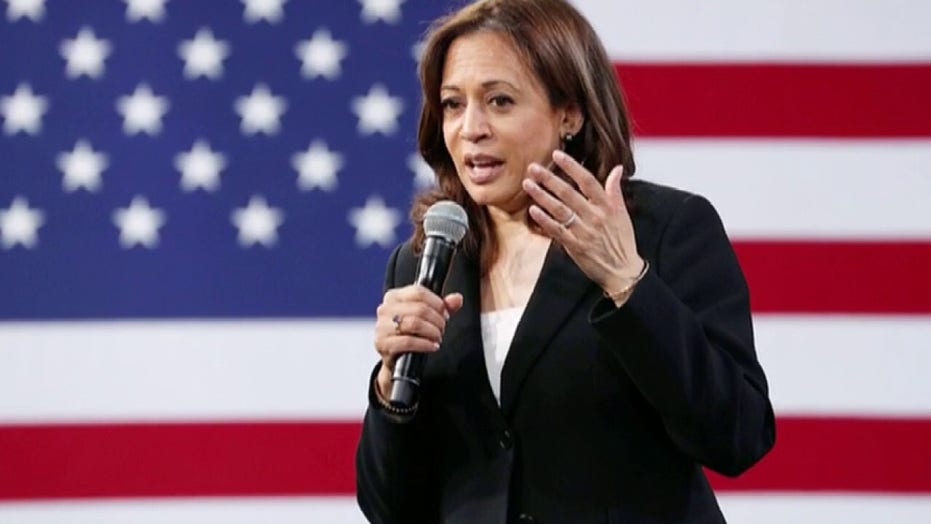 The senator said in a Sunday statement that she would "do everything in my power" to help Biden win.

The decision by the California senator who was one of three black candidates seeking to challenge President Donald Trump further solidifies the Democratic establishment's move to close circles around Biden after his Super Tuesday success. Her endorsements comes before the next round of primaries, with six states voting Tuesday, including Michigan.