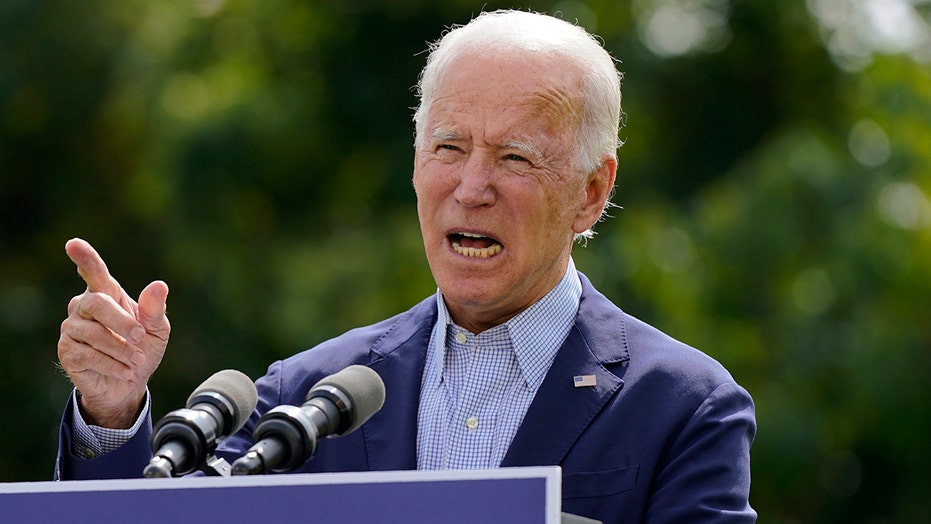 “It is normal for [campaigns] to get their legal forces in order. We have the example, of course, in 2000 of Bush against Gore in which the legal forces were amassed after Election Day when it became apparent that the Florida count and recount would be disputed. That would seem like child’s play compared to what may be coming in November this year,” Napolitano told "Fox & Friends."

Napolitano referred to the 2000 Bush versus Gore presidential race, which led to a decision by the United States Supreme Court that settled a recount dispute in Florida.

“With the voting by mail, there is going to be a dispute over whether or not the signature on the document containing the ballot -- you sign the envelope that you put the ballot in -- whether that signature matches the voter signature registered with the voting officials -- that’s what the dispute will be this year,” Napolitano said.

Napolitano reacted to the Biden campaign building a massive "election protection program," including former Attorney General Eric Holder and hundreds of other lawyers in preparation for a legal battle in the event of a contested election.

The former vice president’s campaign told Fox News Monday that over the past several months they have created the largest election protection program in presidential campaign history, involving integrated legal, communications and political strategies for what they anticipate to be an unprecedented election.

Meanwhile, President Trump’s reelection campaign, also bracing for the possibility of a protracted legal battle, formed what it’s called “Lawyers for Trump,” a coalition to “protect the integrity” of November’s vote.

Trump campaign general counsel Matthew Morgan told Fox News earlier this month that the campaign is urging active and retired attorneys and even law students to volunteer in their nationwide efforts. 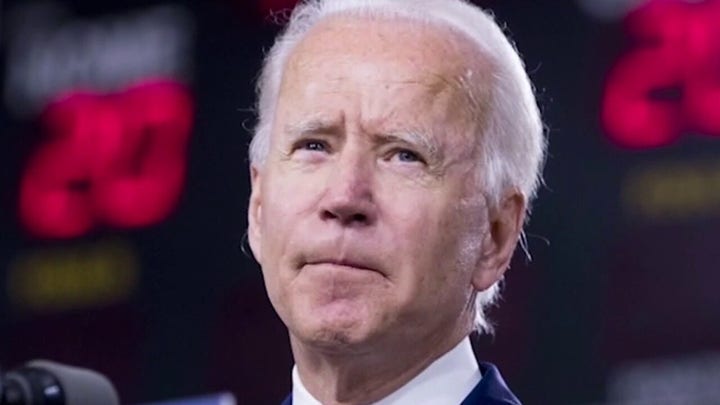 Napolitano said that the dispute over voter signatures will likely be in “many states.”

“The Biden team is wise to prepare for this just as the Trump team is prepared for this,” Napolitano said.

Napolitano went on to say, “As we speak, there are hundreds of lawyers who have agreed to stop their regular law practice for however long this takes and work for either the [former vice president Biden] or the president because you need lawyers in each state to contest to the outcome first before election officials and then before judges in that state.”