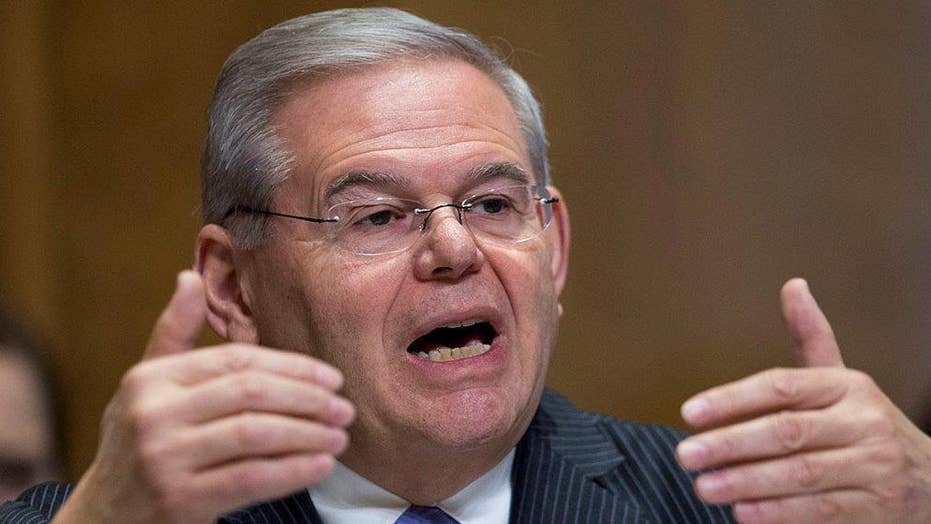 A last-ditch attempt by Democratic senator Bob Menendez (N.J.) to avoid a federal corruption trial slated to start next month was rejected by a federal judge on Wednesday.

Menendez, accused of giving political favors to Florida eye doctor Salomon Melgen in exchange for campaign contributions and gifts, asked that the case against him be dismissed on account of the Supreme Court's 2016 decision to overturn the corruption conviction of former Virginia governor Bob McDonnell (R.).

Menendez's attorneys argued that none of the alleged assistance he offered Melgen were "official acts," and therefore, based on the Supreme Court's McDonnell decision, the legal argument against him was invalid. 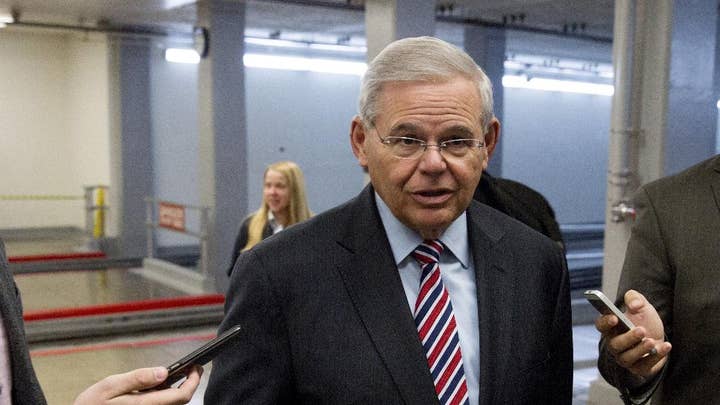 U.S. District Court Judge William Walls said the determination of whether Menendez performed an "official act" in his attempts to benefit Melgen will be made during the trial, which is set to begin on Sept. 6.

"Whether the acts alleged in the Superseding Indictment satisfy the definition of an ‘official act’ under McDonnell is a factual determination that cannot be resolved before the Government has the opportunity to present evidence at trial," wrote Walls in his rejection of the dismissal request.

Menendez received campaign contributions from Melgen, in addition to flights on private jets and luxury vacations.