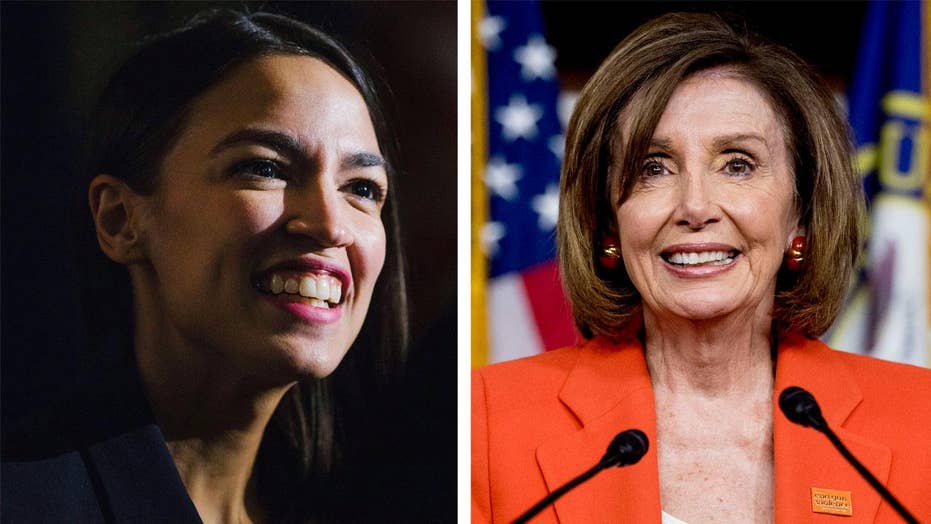 Rep. Alexandria Ocasio-Cortez says progressives' frustration with House Speaker Nancy Pelosi on the issue is 'quite real'; reaction and analysis on 'The Five.'

Is there a civil war brewing among Democrats over impeachment?

"The Five" addressed the topic Monday, with co-host Juan Williams saying Rep. Alexandria Ocasio-Cortez, D-N.Y., is motivated to impeach President Trump by "fury" and that House Speaker Nancy Pelosi, D-Calif., is motivated not to impeach him so that Democrats can win in the 2020 elections.

"There is a big difference between impeaching President Trump and removing him from office. And I sometimes think when I hear Alexandria Ocasio-Cortez speak, it's out of just, like, a fury at Trump. It really does represent close to 70 percent of the Democratic base, Dana, that would like to see him impeached," Williams said to his co-host Dana Perino.

"But again there is a big difference between impeachment and having the Senate convict the president and remove him from office."

PELOSI FLEXES MUSCLE OVER PARTY IN IMPEACHMENT DEBATE, BUT 'DAM' COULD COLLAPSE 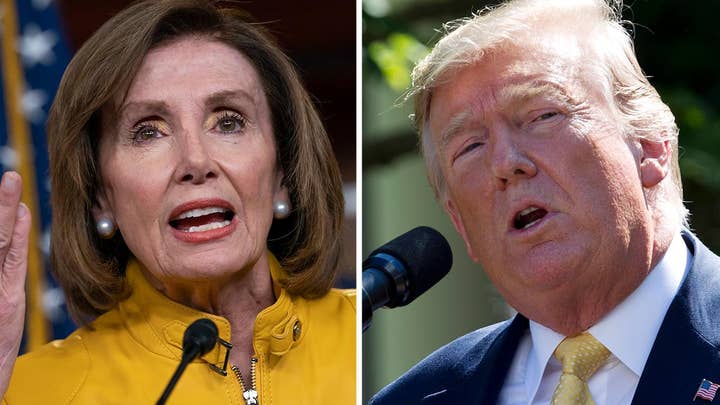 Co-host Jesse Watters jumped in and made the point that the notion of impeachment was really being pushed by the press.

"The whole news cycle is driven by impeachment through the press. The press wants to book Democrats who want to impeach the president. They invite them on, they say 'impeach' and then they do a segment on it," Watters said pointing out that the much-reported impeachment protests that were scheduled this past weekend were a flop. 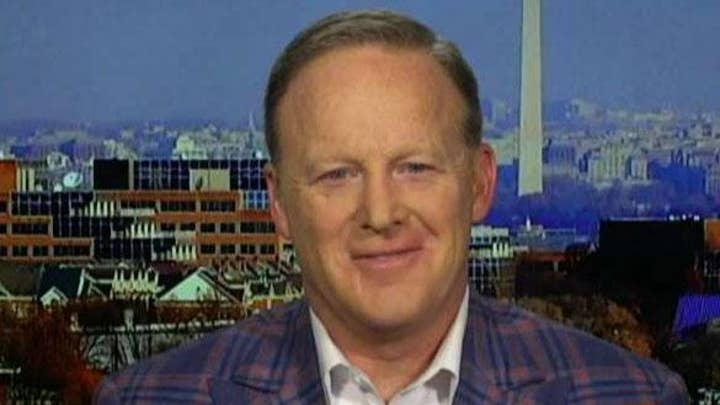 The "Watters' World" host pointed out that Americans don't care about the topic.

"The rest of the country is like, 'I am going to get a beer on the porch. I don't care anymore,'" Watters added.