Former New Hampshire Gov. John Sununu said Democratic presidential candidate Joe Biden will have to over-perform in the party’s upcoming debates if he hopes to reverse his falling poll numbers in Iowa.

“I think Biden’s campaign has been a little bit inept up until now but he certainly has time to get it back in shape,” Sununu said Monday on “America’s Newsroom.”

“I think Biden’s moment though will be in the debates,” he continued.

Several 2020 hopefuls have descended on Iowa to make their case for the White House, but the former vice president remained visibly absent. Biden said he would be attending his granddaughter’s graduation before returning to the campaign trail.

A CNN/Des Moines Register poll from June 2-5 shows Biden’s lead in Iowa slipping, as Sens. Bernie Sanders and Elizabeth Warren close the gap. Biden currently sits at 24 percent while Sanders and Warren are at 16 percent and 15 percent respectively.

Sununu said if Democrats hope to win back the White House they must adopt a centrist approach, likely with Biden as their standard-bearer. 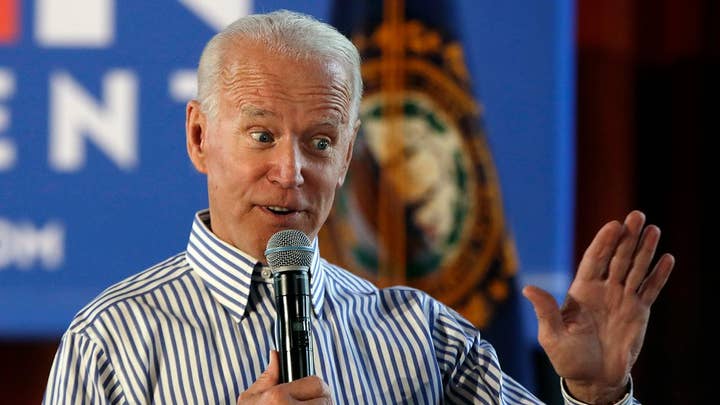 “The Democratic Party is going through an internal struggle,” he said. “They want to deny that there’s a value to being in the middle and that the party should be the party of extremes. Biden may be their only hope to get away from that losing strategy.”

He also highlighted a recent rules change for the state’s caucuses, claiming it will "certainly" have an impact on the outcome. 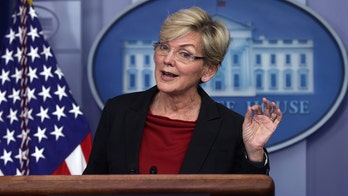 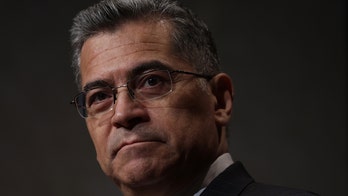 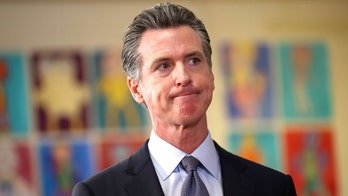