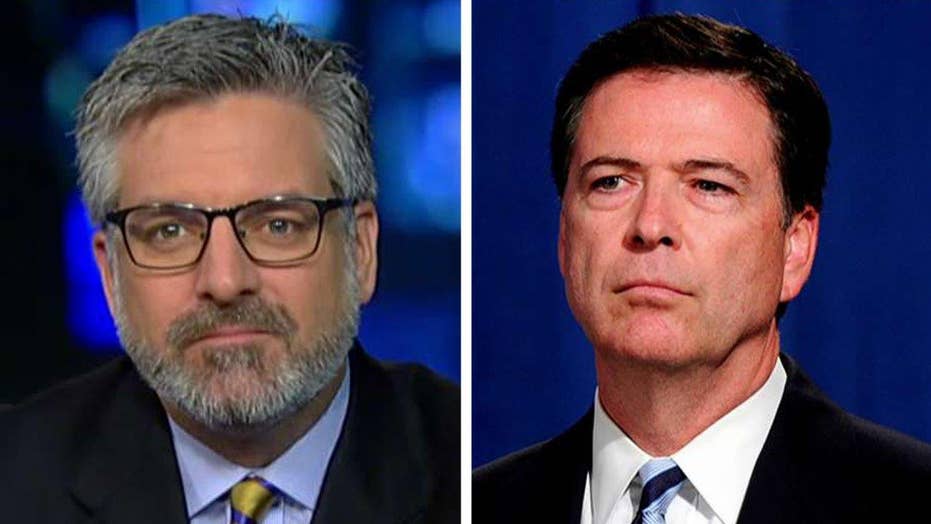 Hayes on Podesta pointing finger at FBI without evidence

John Podesta, the former chairman of Hillary Clinton’s presidential campaign, said Monday "forces within the FBI" may have wanted her to lose.

“There are at least forces within the FBI that wanted her to lose,” Podesta said during an interview with the website NewCo, Politico reported. “I’m not sure they really understood the alternative, but they wanted her to lose. I think that’s one possibility.”

The report said that Podesta did not offer any specific evidence to advance the argument, but Democrats have not been shy in the past to criticized FBI Director James Comey’s decision to—11 days before the election—alert Congress about the agency looking into additional emails.

“He (Comey) made a bad judgment, and I think virtually anybody who had opined on the topic…have said it was a terrible mistake of judgment.”

Podesta has not been shy about assigning blame for the election loss. In December, he said that Russian President Vladimir Putin was indeed “personally involved” in the election email hacks because Russia wanted Donald Trump as its “lap dog” in the White House.

“Russia clearly intervened,” Podesta said on NBC’s “Meet the Press,” in a series of carefully worded responses about who was behind the hacked emails and their impact on Clinton’s losing campaign.

In an op-ed in The Washington Post, he argued the FBI more thoroughly investigated Clinton’s use of a private email server while secretary of state, compared to the email hacking, which started this past July with the Democratic National Committee.

Podesta wrote “something is deeply broken at the FBI” and that the email hacking purportedly by the Russians.