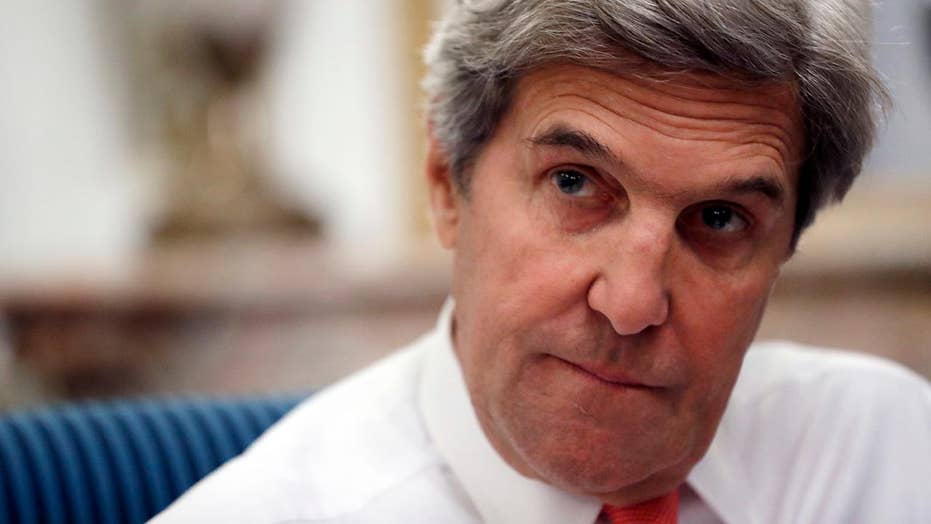 Is Kerry acting like a 'shadow' secretary of state?

Report: John Kerry is trying to save the Iran deal. Former secretary of state discussed the nuclear agreement with an Iranian official.

Former Secretary of State John Kerry has refused to rule out a run for the White House in 2020, saying that talk at this time is a “total distraction” and urging Democrats to focus on the looming midterm races instead.

"Talking about 2020 right now is a total distraction and waste of time," Kerry said in an interview with CBS News' "Face the Nation." The interview is set to air Sunday.

"What we need to do is focus on 2018. We need to win back the confidence of the country to move in a better direction, and to do it in sensible ways," he said.

Kerry ran unsuccessfully for the presidency against President George W. Bush in 2004. He went on to serve as the nation’s highest diplomat under President Barack Obama, where he spearheaded some of Obama’s key foreign policy goals -- including the Iran nuclear deal and the Paris climate change agreement.

President Trump has withdrawn the U.S. from both of those accords. 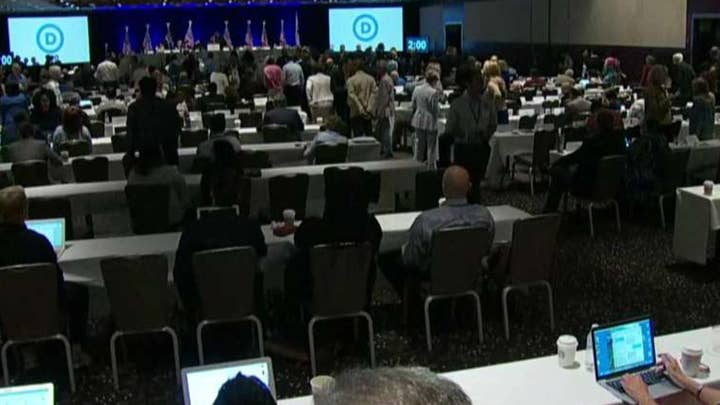 Now, Kerry has a new book out, “Every Day Is Extra,” and he told CBS that both the country and the world are “in a moment of crisis.” But while not engaging in 2020 talk at this juncture, he said that he is going to “continue to be an activist.”

“I’m going to continue to fight,” he said.

In January, the Israeli newspaper Maariv reported that Kerry, during a visit to the Middle East, told Palestinian officials he was considering running for president in 2020.