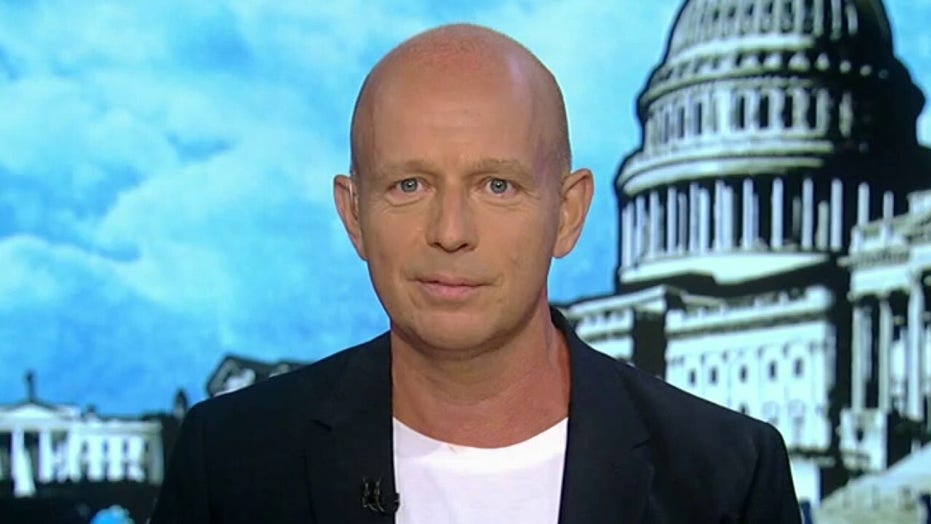 Doctors have been allowed to take over the country and create the biggest public policy disaster in history.

"The Next Revolution" host Steve Hilton urged the Trump campaign to turn up the tempo on Sunday, expressing concerns over their "baffling complacency" that he fears will result in a Joe Biden victory this November.

During his opening segment on Sunday night, Hilton said the prospect of a Biden presidency "gets closer every day because of the baffling complacency of the Trump campaign."

"Where is the energy?" he asked. "Where are the ideas in the hope for the future? Two weeks ago we were promised exciting policy announcements in the next two weeks. We are still waiting."

After going dark on TV for a few days this week, President Trump’s reelection campaign is expected to return to the airwaves with new ads starting Monday.

Sources close to the Trump campaign told Fox News that when the commercials resume, they’ll be targeting a group of states that are among the first to start early voting and absentee voting in late September. That appears to be a shift from the campaign’s previous strategy of launching ad blitzes across most of the key general election battlegrounds, regardless of when voting begins there.

The president previewed the upcoming on-air assault, tweeting on Friday afternoon: “We are doing a new ad campaign on Sleepy Joe Biden that will be out on Monday. He has been brought even further LEFT than Crazy Bernie Sanders ever thought possible.”

Despite the renewed efforts on the digital and TV fronts, Hilton said he worries it won't be enough to propel Trump toward a victory with the election under 100 days away.

"You don't win elections with Facebook ads or digital strategy or whatever," he said. "Sure, they can help, but you win elections with ideas about the future, what you will do for people, the changes you will bring. We don't see any of that from the Trump campaign."

"They seem to be sleepwalking into a Biden presidency and a total calamity and a Democrat takeover, House, Senate, law, unconstrained power to implement the most left-wing agenda ever put before the American people," he said.

"Wake up," Hilton added. "We need to see a major Trump policy announcement or policy speech every week between now and November. Nothing else will do. Get on with it, or the country is sunk."