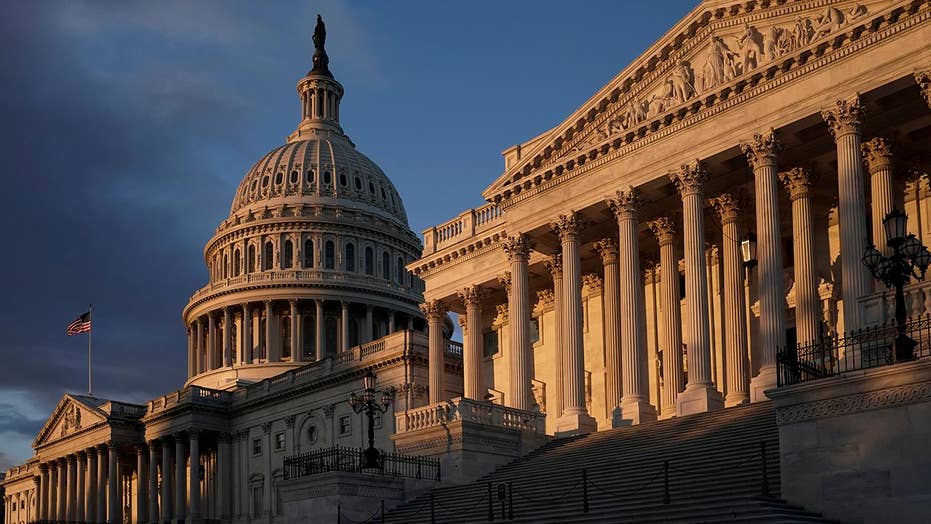 Former Vice President Joe Biden declared Monday there was "zero rationale" for Republican lawmakers to have his son Hunter testify before Congress as part of the ongoing impeachment inquiry.

Hunter Biden's financial involvement in the Ukraine gas company Burisma -- while his father was in office -- has been under intense scrutiny in recent weeks since the House of Representatives formally launched the impeachment inquiry into President Trump over his conversation with the Ukrainian president about investigating the Bidens. With public impeachment hearings scheduled for this week, Republicans recently included Hunter Biden on a list of witnesses they wanted to hear under oath.

Appearing on a televised town hall Monday, the 2020 frontrunner doubled down on his claim that no wrongdoing took place while he was vice president.

"Every single, solitary, serious investigator... looked at this and said there's absolutely zero basis to the accusation that I acted inappropriately or that my son did," Biden told the Iowa audience. "This is all about Trump trying to create a diversion... There's not a scintilla of evidence pointing out that anything is wrong." 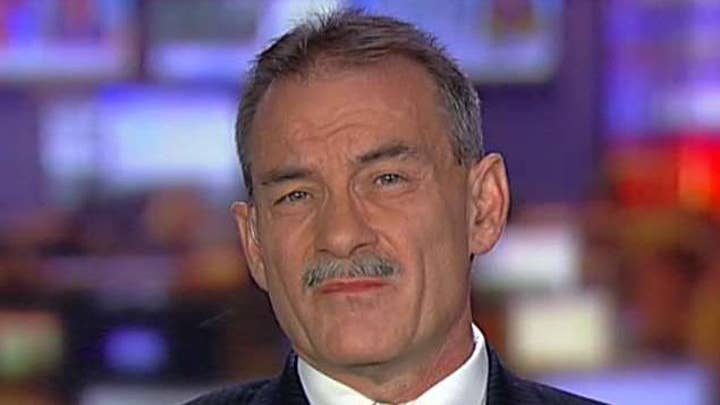 "There is zero rationale for that to happen," Biden told CNN anchor Erin Burnett. "Nobody has suggested that anything was done that was inappropriate. This is all a diversion. This is classic Trump, classic Trump. Focus on the problems. We have a president who is one of the most corrupt people to serve in that office."

The former vice president continued, "I released 21 years of my tax returns in detail. Mr. President, you're worried about corruption? Release some of yours!"