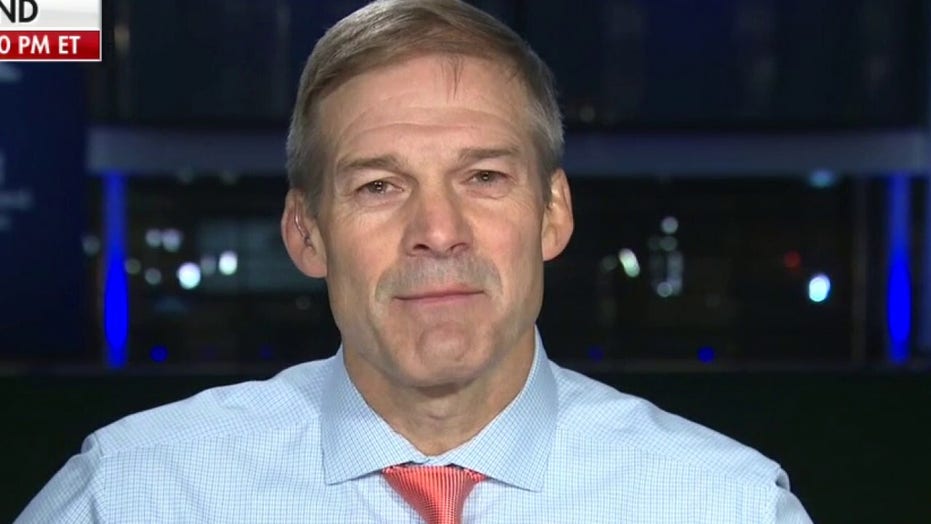 President Trump "paid what he owed" in taxes, Rep. Jim Jordan, R-Ohio told Fox News Tuesday, dismissing a New York Times report that the president paid no income tax in 10 of the past 15 years.

"He paid what he owed, he gives back his salary, he's done it every single year, and he cut taxes for the American people, for every family in this country," Jordan told Martha MacCallum.

The ranking member of the House Judiciary Committee addressed the report after accompanying the president aboard Air Force One for a flight to Cleveland ahead of the first presidential debate.

Jordan said the president was in a "great mood" and expressed confidence in his preparedness less than two hours before both candidates will take to the stage.

"He will be ready like he always is," Jordan said. "Look, the one thing I know about this president is he knows how to win. He thinks like an athlete, he competes, he will be, I think, ready to go tonight I think he will win the debate."

Jordan said the president plans to spotlight the accomplishments of his administration, and contrasted Trump's public engagement with Biden's, describing the Democratic nominee as "the first guy to run for president by not running for president." 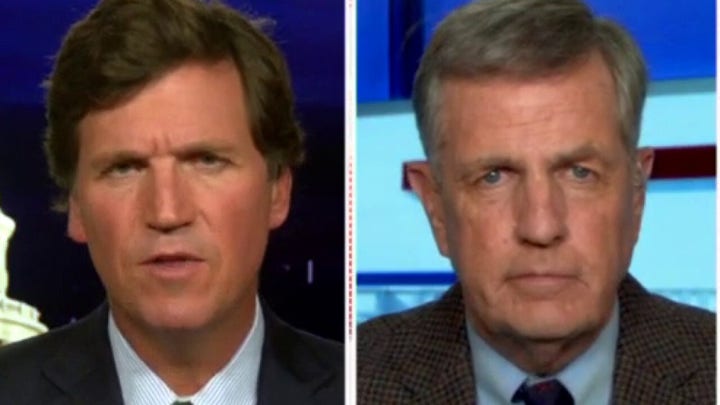 Trump is "going to talk about the amazing things he's done in three-and-a-half years for the American people, done what he said he would do," Jordan said.

"I mean, you think about it -- taxes cut, regulations reduced, economy growing at an unbelievable pace before COVID ... out of the Iran deal, embassy in Jerusalem, new NAFTA agreement, building the wall, now rebuilding our economy post-COVID and of course  [Supreme Court justices] Gorsuch [and] Kavanaugh on the court and Coney Barrett on deck," Jordan went on.

"That's [an] amazing record in three and half years. Contrast that with Joe Biden's four-and-a-half decades in public life," he said. "That would be what I think the American people will see tonight and they will see throughout the remainder of this campaign."