Rep. Jim Jordan explains why he wants the DOJ to investigate Michael Cohen for perjury

“So the president hadn’t been sworn in yet but Sen. Schumer, the highest ranking Democrat at the time in the government, said when you mess with the intelligence community, they have six ways from Sunday to get back at you.”

REP. JORDAN CALLS FOR ALL DOCUMENTS FROM MUELLER INVESTIGATION TO BE RELEASED

Jordan, 55, who has served in the House since 2007 and is ranking member of the Oversight and Reform Committee, called it “a scary statement” and said that Schumer’s comments were reason enough to continue to track down the source of the Russia collusion accusations. 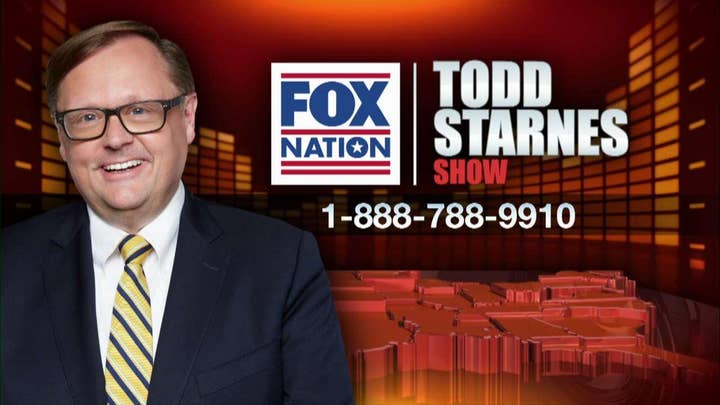 “Tell me who in the intelligence community was ever elected by the people, who put their name on a ballot and for the top Democrat in the government at the time to suggest that the intel community will get back with you because you ‘messed with them,’ referring to President Trump, that is dangerous thinking.”

He continued: “That is why I am committed to making sure that we find out who was responsible for launching this ridiculous thing in the first place.”

Jordan said that while he is happy with the conclusion of the Mueller report after 22 months, he’s alarmed at how it could’ve all started.

“I do think it's scary how this all started and we need to get to the bottom of that.”