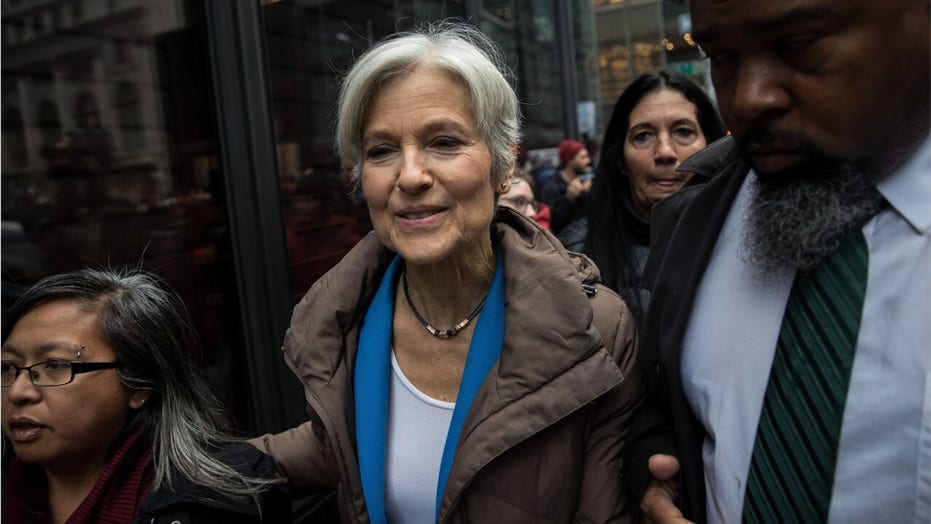 Former Green Party presidential nominee Dr. Jill Stein criticized Joe Biden's campaign on Twitter Tuesday for failing to address his apparent mental decline and blamed the media for doing everything it can to bury the issue.

"We deserve real choices, not a manufactured contest between #BidensCognitiveDecline & #TrumpsDangerousDemagoguery," she wrote.

"We have an incredibly momentous decision to make w/ huge consequences for human survival. Media MUST stop hiding reality of Biden’s cognitive challenges from voters."

Stein then accused Biden's team of preventing him from doing interviews and claimed his tactics would backfire if he's chosen to face President Trump in the general election.

"Biden's team won't let him do interviews. He made 2 short teleprompter speeches in Missouri this weekend & both generated massive gaffes that went viral," she continued. "You can't beat Trump by trying to hide to avoid the issue of #BidensCognitiveDecline. How is this not a massive red flag?"

The tweets come on the same day Biden was caught on camera getting into a profanity-laced spat with a Fiat-Chrysler worker at a plant in Detroit, who asked him a question about the Second Amendment.

"You’re full of sh-- ... I support the Second Amendment," Biden said after the man asked him about wanting to take guns away from American citizens.

The worker then told Biden he saw an online video supporting his claim, where Biden was hostile toward gun rights while standing with former U.S. Senate candidate Beto O'Rourke.