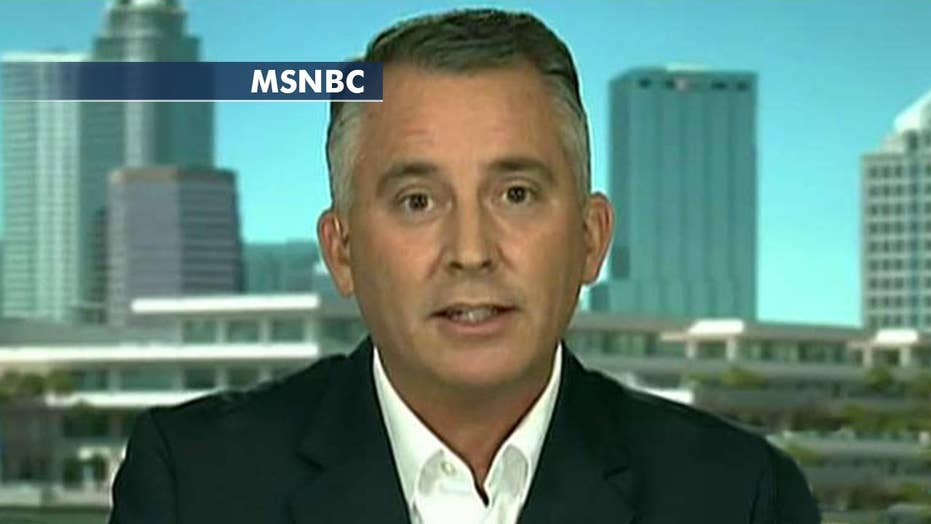 Sandra Smith and Jesse Watters react to new backlash over Kashuv's past comments during this week's 'Wednesdays with Watters' segment.

Fox News' Jesse Watters criticized a critic of Parkland shooting survivor Kyle Kashuv who compared the student to the very shooter who killed his classmates. But he defended Harvard's choice to drop Kashuv, saying the young man must "face the consequences."

"You don't kick a kid like that when he's down. He is an adult and it's irresponsible for him to smear him that way," Watters said Wednesday on "The Story with Martha MacCallum" calling MSNBC contributor David Jolly "a joke."

Jolly on Tuesday said that social media messages written by Kashuv sounded like ones of a mass shooter, while the teen "deserves a closer look" as to whether the pro-Second Amendment advocate should be able to purchase a firearm.

Kashuv said Monday on Twitter that Harvard rescinded his admission after the recent resurfacing of racist and offensive remarks he described as "offensive," "idiotic" and "inflammatory." 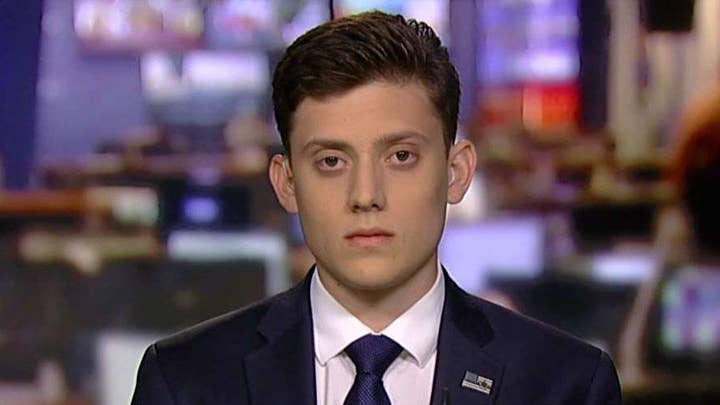 The student said he made the comments before the mass shooting -- which he says made him a different person, and he apologized Monday in an interview with Fox News' Ed Henry.

Watters backed Harvard's choice not to admit the teen, and said accepting Kashuv does "no good" for the university.

"Harvard can do what it wants. It has no obligation to accept this kid, you can rescind it for any reason," Watters said.  "He's a high-profile young man, obviously a very bright man, but I don't think it does Harvard any good to bring someone who has that inflammatory profile into the community.

"Sometimes life is about facing the consequences for what you do, and I'm sure he will be successful later in life," Watters added.