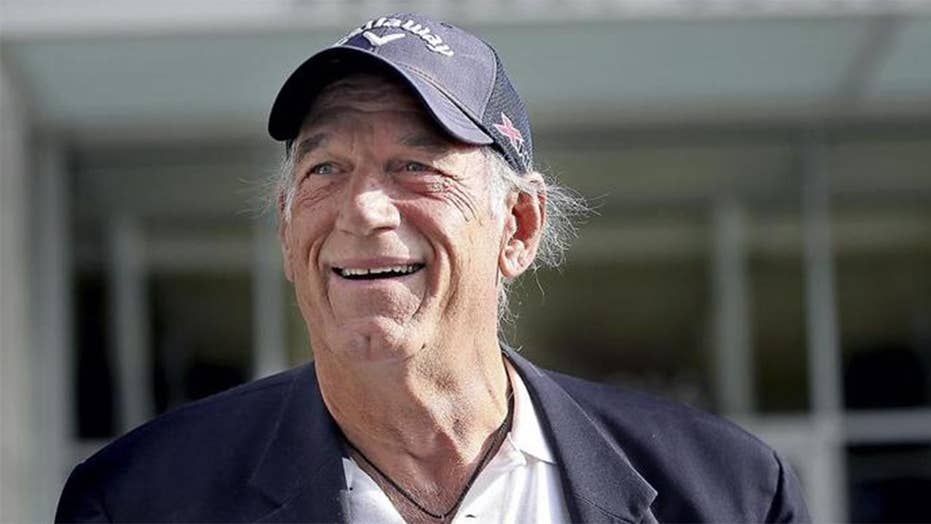 Panel reacts to the growing list of 2020 presidential hopefuls.

After taking to Twitter in recent days to mull launching a presidential campaign, the 68-year-old Ventura on Monday tweeted, “OK, I've decided I'm going to test the waters. IF I were going to run for president, the GREEN party would be my first choice. I've endorsed the party and I'm testing the waters.”

But, Ventura also emphasized: “To be clear: I haven't filed anything. I authorized a letter of interest that was sent on my behalf to the Greens and I'm testing the waters for Green Party nomination. I'm an independent. I'm not a Democrat or a Republican because I know they're not the solution.”

Ventura – a Navy veteran who served during the Vietnam War and later worked as a bodyguard for the Rolling Stones –  first grabbed stardom during the 1970s and 1980s in the wrestling ring as Jesse “The Body” Ventura, and as an actor.

He won an election in 1991 as mayor of Brooklyn Park, Minn. In 1998, as a member of the Reform Party, Ventura was elected Minnesota governor. He broke with the Reform Party a year later and decided against running for reelection for a second term as governor.

Ventura briefly considered a White House run as a libertarian in 2016. Two years ago, he started flirting with a 2020 presidential bid on the Green Party ticket.

The Green Party told Fox News on Monday it received a “Letter of Interest” that was submitted by someone who said Ventura authorized him to submit the letter.